It’s been just over a year since the launch of the Smart Prime 6 budget handset, and so we were delighted to know what the Vodafone Smart turbo 7 would be like. Ok, so we know this is not its successor, but it’s another budget smartphone from the UK network. Not everyone cares about the iPhone 7 or the Galaxy S7, as there is still a very large market for budget handsets, and the Moto G smartphones are a fine example of this. 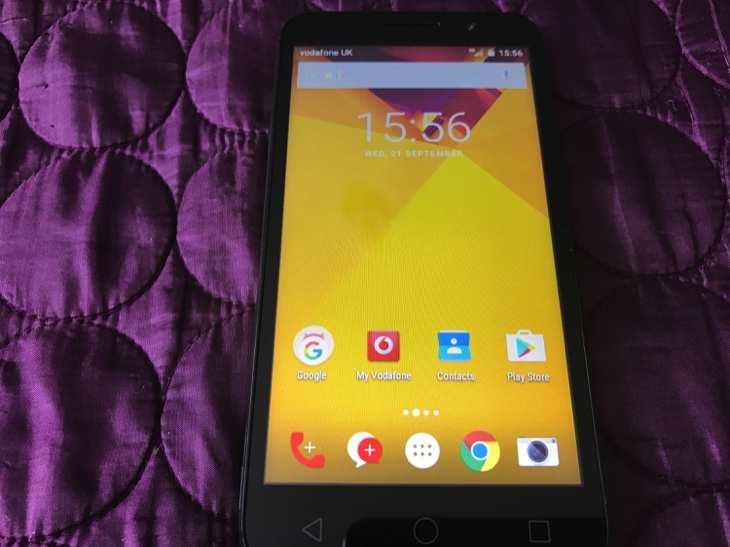 When it comes to budget phones, Motorola has pretty much ruled that area in the UK for a few years now, although they have slowly started to feel pressure from rival brands, but we guess they never thought UK network, Vodafone would be one of them. So let’s take a look to see what we have in terms of the design and features of the Vodafone Smart turbo 7. 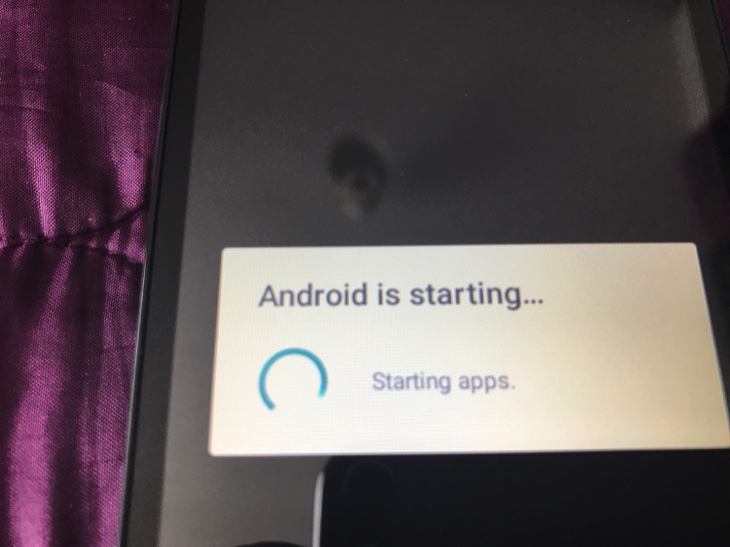 The box it comes in is the same as the Smart Platinum 7 handset we reviewed a couple of weeks ago, which is of a simple design that does not give too much away – well apart from the specifications of the handsets at the rear. Before we get into it, we thought you would want to know that the Smart turbo 7 runs Android 6 out of the box, has a 5-inch screen, with a low resolution, 5-megapixel rear-facing camera and 2MP up the front, a quad-core processor, 4G support and comes with 8GB of storage, although will support a microSD card. 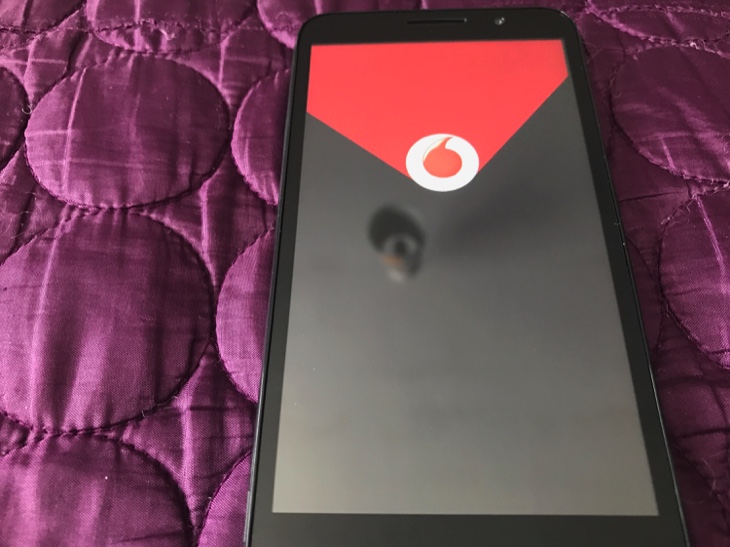 Inside the box are some getting started guides, a charger, along with the cable to charge it with and also some earphones. The design of the Smart turbo 7 does look rather generic with other handsets of this type, and so was nothing exciting at all. However, for a phone of this price you will be shocked at just how sturdy it feels. We have held some very cheap Chinese knockoffs that cost around the same, but nowhere near the same quality. 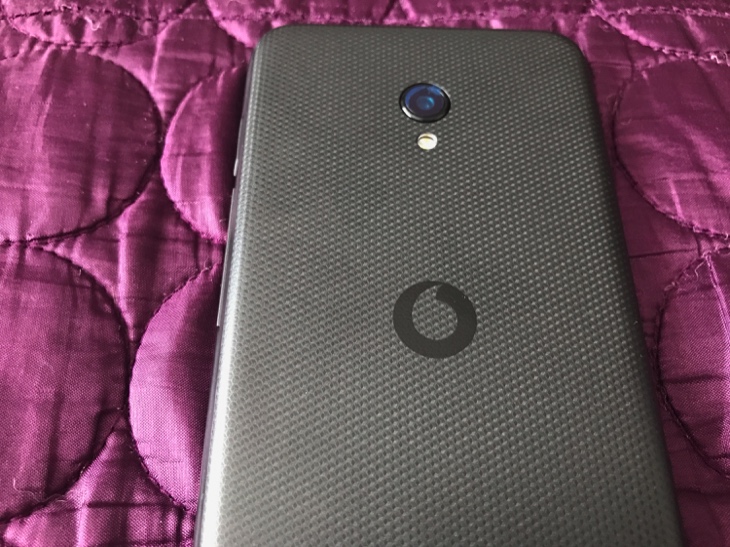 The Candybar device dimensions are 140.6 x 72.4 x 9.5 mm, and as for the weight, it’s 168g with the battery. It has all the usual suspects in terms of buttons, which includes the on/off, volume up and down, and the three touchscreen ones at the bottom of the screen. 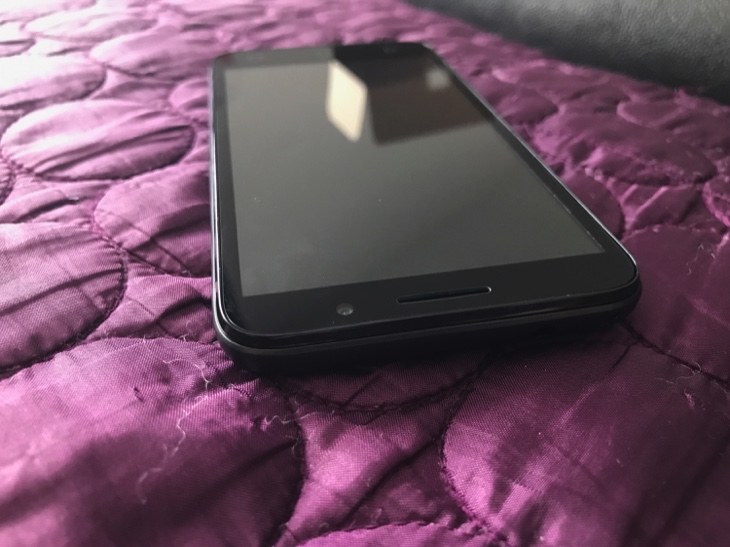 Starting up the device was as long as ever, as you are asked a multitude of questions before you can even get going. Although this is nothing new because most over phones ask the same things, such as linking your Google accounts etc. 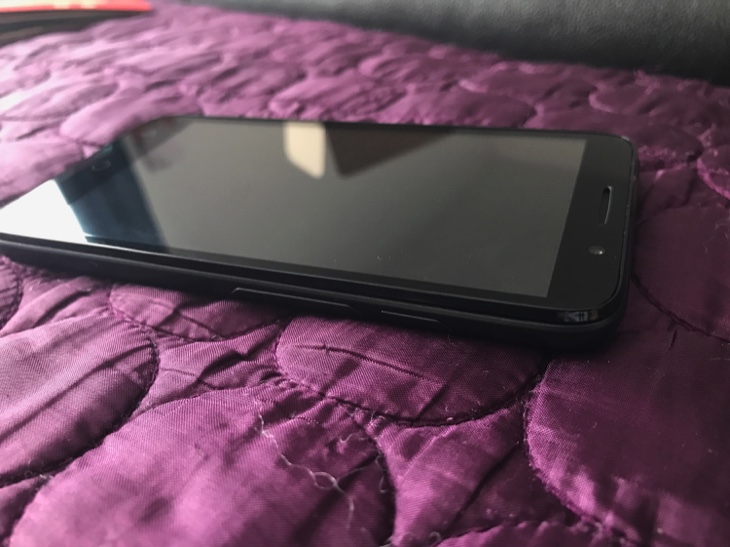 Once through this process you are then free to see how this handset performs, and we’ll say try not to expect too much. You will notice that the phone runs at a decent enough speed considering the hardware, although there is some small lag when transitioning between some screen. 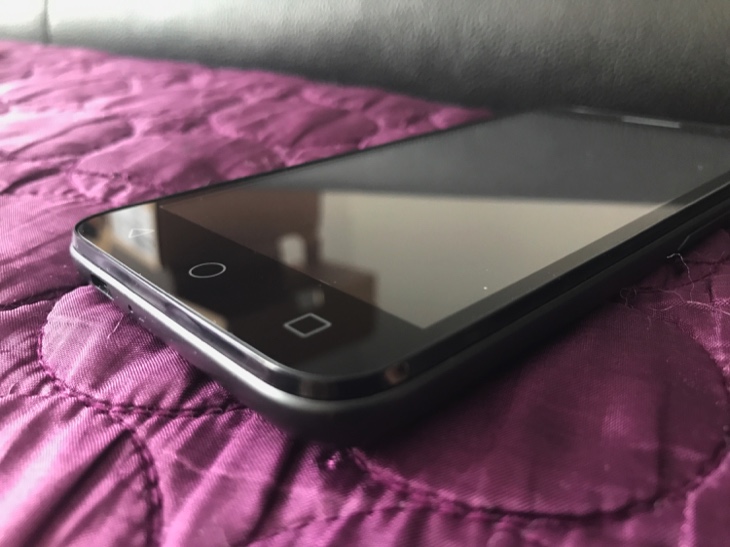 We did take some pictures with this phone, but the results were not that great to tell you the truth, and so did not feel the need to add them to the review. However, we do not want to put you put this handset down too much because of how much it costs, and its intended market. We will tell you that when you preview the photos you have taken, they are ok, although a little bit muted, and so you never get a true sense of what you were actually taking photos of. Having said that, when you take images in good lighting, then the shots are actually ok considering such a low megapixel count from the main camera. 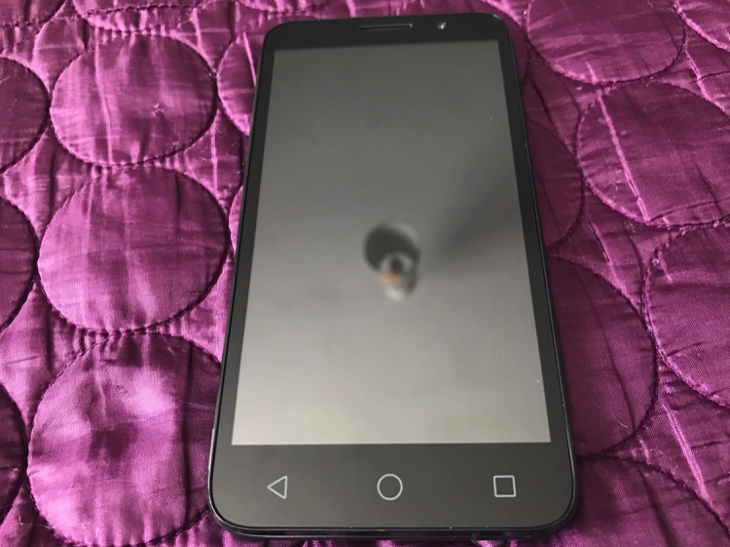 Taking the photos allows you to get to know the Vodafone Smart turbo 7 more in terms of the quality of its design, as you will be holding it more tightly, and also at many different angles. The actual build quality is not that bad seeing as though it’s mostly made from plastic. The back cover can be removed to gain access to the SIM card and the microSD card as well. 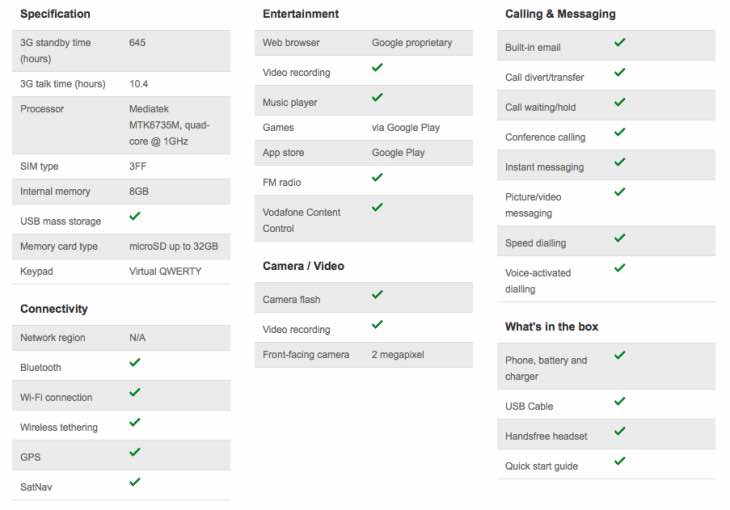 As a budget-end smartphone, we have used better, even some of Vodafone’s other budget models perform better. However for the most part this is an ideal phone for a younger user, or those with not a lot of money to spend. It’s also a great secondary phone for those that do not want to take their high-end model out with them to certain places.

The phone quality was absolutely fine, with no issues whatsoever, and so was the general day-to-day usage of the phone. You get all the usual things you would except from an Android handset, you just have to remember those lower-end specs, all of which we have listed above, as they do slow you down a bit when playing certain games. Battery life was not bad considering it’s only 2,000 mAh and so good for a day or even a day and half at a stretch.

Overall, this is a good budge smartphone offering, but personally, we feel you would be better off getting the latest Moto G handset. The price of this handset to buy outright from Vodafone is £50.