The Polk Striker ZX is made for the Xbox One, although there is a version available for the PS4. The price for the headset is £65, and so might be out of your price range, although you should still check this review out because these might be worth going that little further with your budget.

We know there are other headsets for the Xbox One out there, although you will have a tough job finding those within the same budget while offering the same sort of sound quality. Like all things, the Polk Striker ZX headset for the Xbox One is not perfect, but you should not expect it to be for the price. 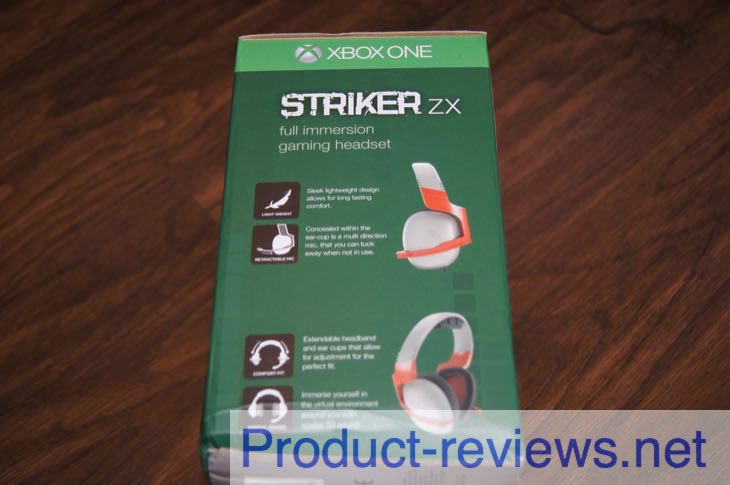 During testing I noticed a slight crackle when talking to another Xbox One player, while the headphones were set on full game it never noticed as much. Having said that, this could just have been an issue with the other person’s mic, and so we should not really hold that minor issue against these headphones. 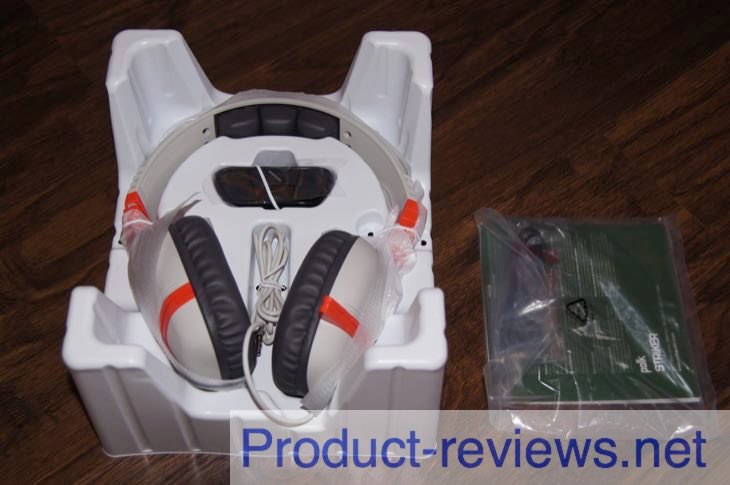 The look and feel is not something we would expect from Polk, especially after reviewing the Audio Camden Square. However, the headphones would start to get uncomfortable if made from a heavy material other than plastic, and also more expensive and so a couple of compromises had to be made. It is nice how these Striker ZX headphones match pretty well with Microsoft’s Titanfall controller, even though it also has a slightly cheap feel. 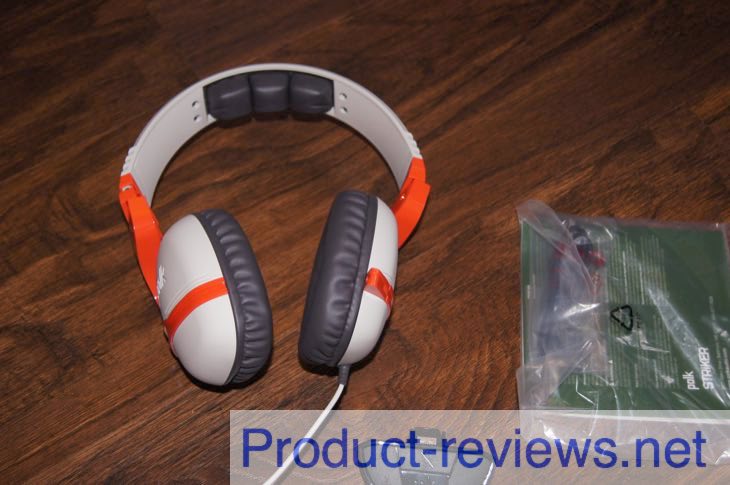 The control pad — This is the part that connects to the bottom of your Xbox One controller and comes with a mute key on the bottom, and on one side you can turn the master volume up and down and the other buttons control the audio chat and in-game audio volume. The mic can be an issue for some people because it does not come out as much as I would have liked. Several people said they were able to hear me just fine, but if you have a beard, the mic stops halfway along your face and so if you have a beard the sound can often be muffled, which I found out when a friend gave these headphones a try. 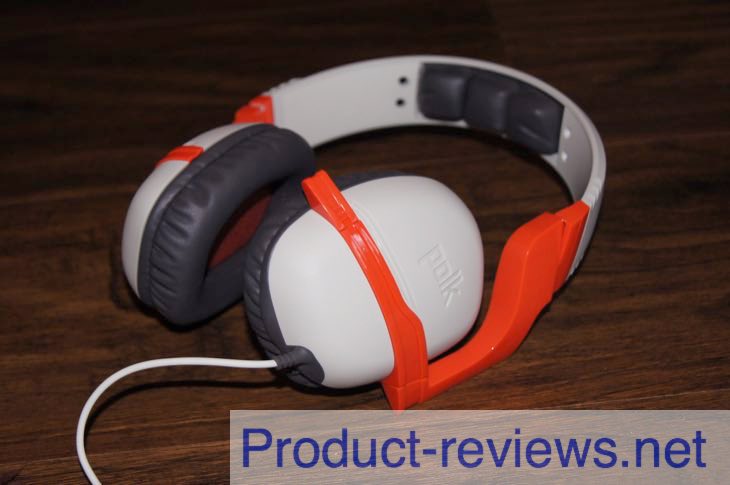 The audio — This is the best part about this headset, as the in-game audio sounds superb with pretty impressive bass levels. Do not try to use these headphones on a PC though, as they have been designed to work better with the Xbox One, and so the sound reproduction is affected in a negative way. I even tried connecting them to my iPhone 6 and the bass did sound better, although still not the same audio experience you get when connected to Microsoft’s latest games console. 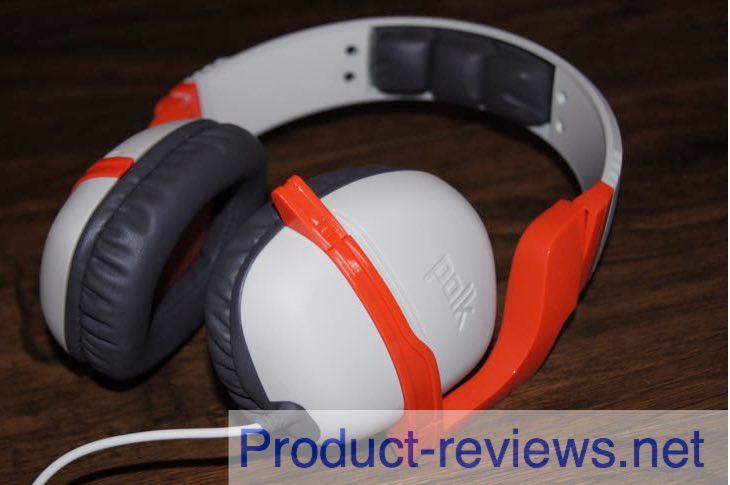 Having read some reviews, I was shocked to hear that some people had said how the arm felt loose, but the ones I tested were fine, and so one can only assume they had a faulty pair, or maybe they were reviewed before and not treated correctly? 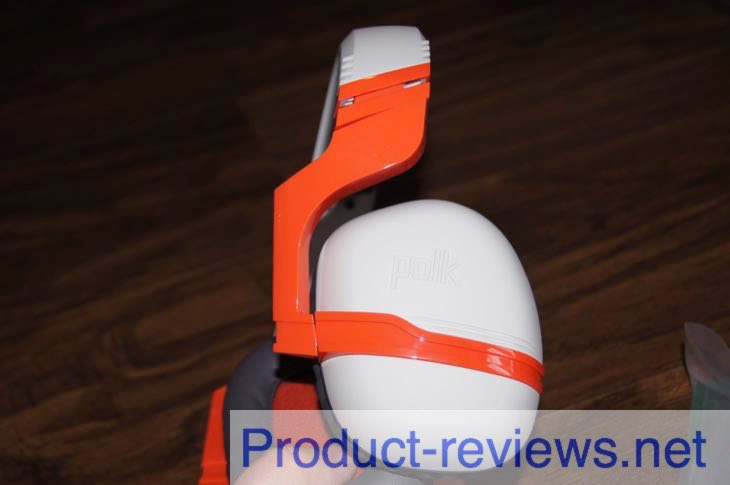 The retro look is rather cool, although not sure on the orange and so would much prefer a wider choice of color options, although they also come in black. Having said that, I’m sure younger gamer’s would not be feeling the same way. Don’t worry about the creaking sound of the headphones when they are being adjusted, they won’t break, it’s just something we have grown accustomed to with plastic. 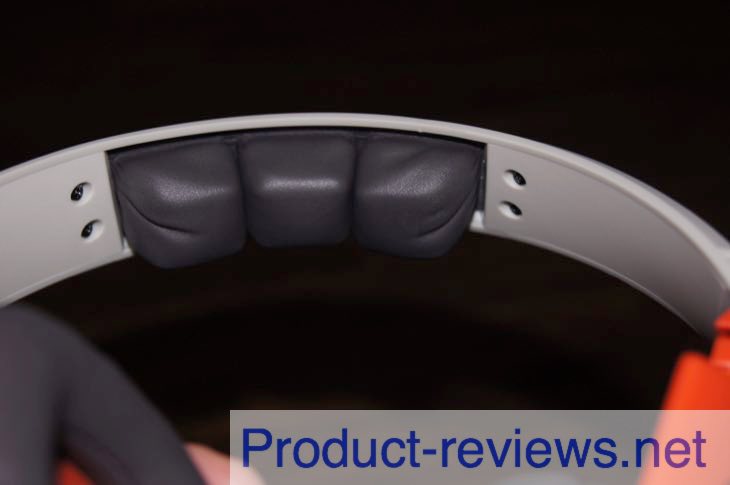 Going back to that sound, the stereo was rather good with the voices coming from either the left or right, which helps to improve the gaming experience. It’s so great to have a set of gaming headphones that differentiate where the different sounds are coming from. I did worry at first about how comfortable they would be, but even after several hours use the cushioning pads on top of the headphones do help. 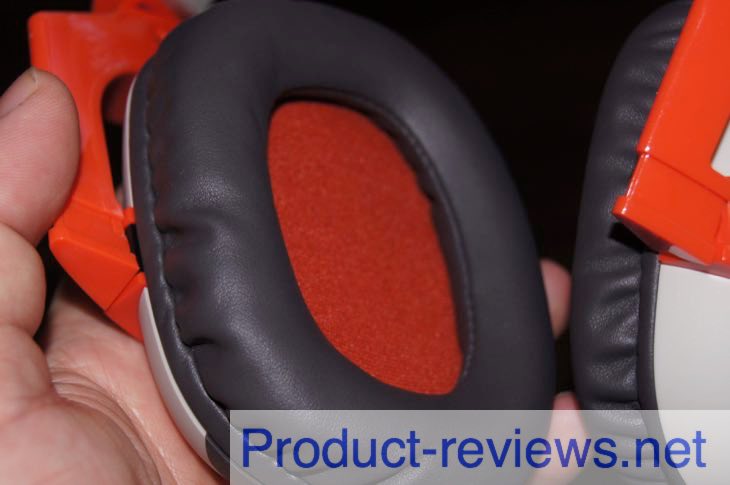 Ok, so these are nothing like the Warhead headset, as those come with Dolby Sound, but then we never expected them to. You certainly get your moneys worth with the Polk Audio Striker ZX headset, although you have to remember that if you are looking for a truly immersive sound with a solid feel, then these may not be for you. I do think they offer the perfect balance between value for money and sound quality though. 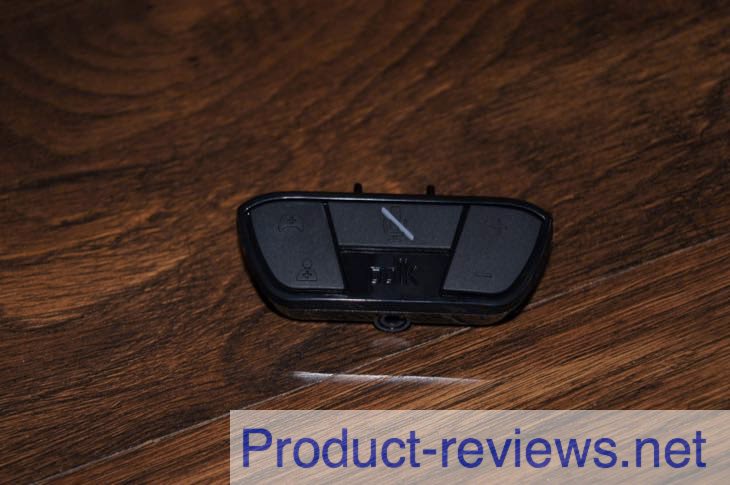 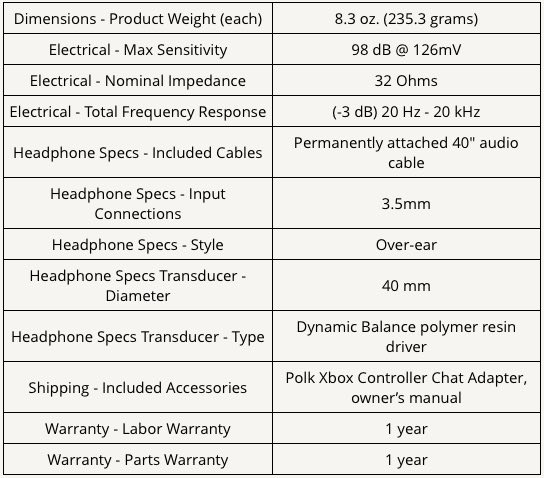 As for the main specifications, you can find these in the image below. The best place to buy the Polk Striker ZX Headset for Xbox One in the UK is at GAME. 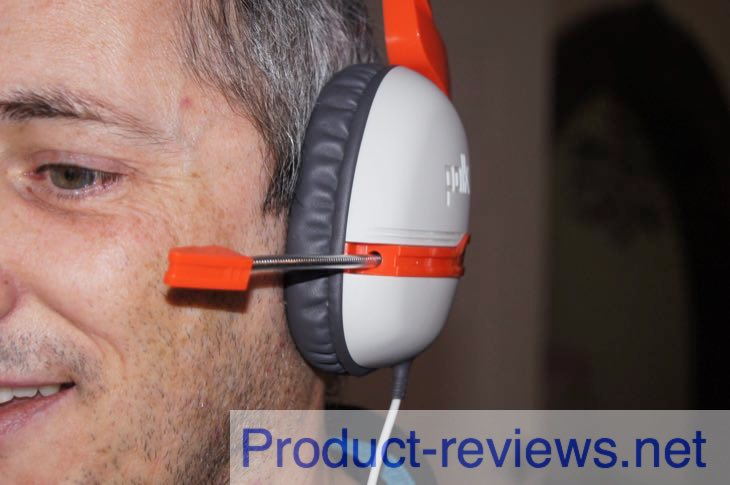