We know that the Polk Nue Voe in-ear headphones are more than a year old, but when I had the choice of any in-ear model from the audio company, I had to choose these because of hearing such good things about them. It is worth noting that these come in either Black or Tortoise, which is more for the ladies than men.

Having said that, the colors are stylish, fashionable, while also packing a good amount of performance. Before I test out that performance for myself it’s better to look at them first, and we can see the headset themselves are made from a hard polymer, but with that very stylish design. The volume control also has the same matching color, so Tortoise in this case. 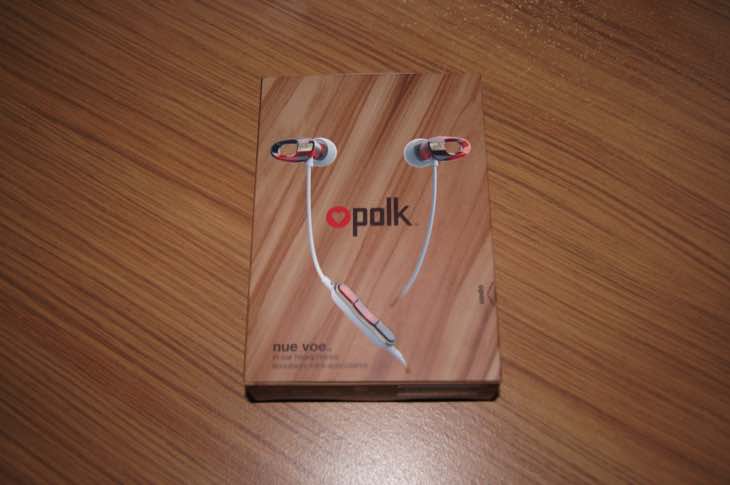 I really do love the design, although not sure I will be walking down the road with these on unless they were the black model. However, for review purposes, I had to test them out once outside, although this did mean playing around to get the right buds to block out enough outside noise — that and my ear canals are rather small, unlike my ears. 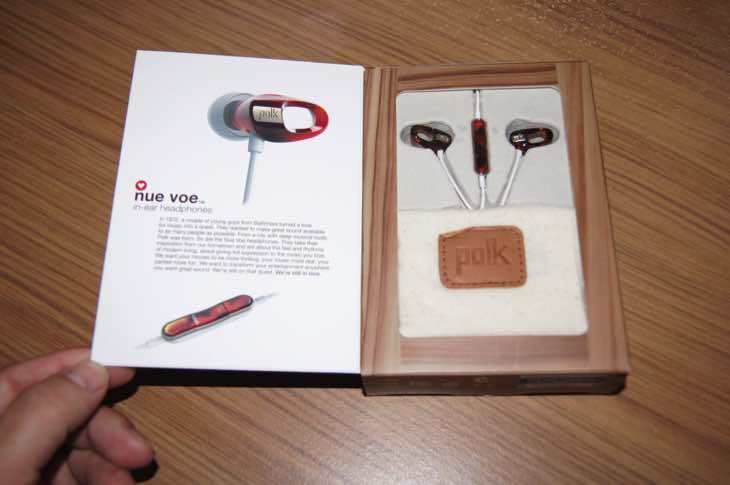 Thankfully, there is a good choice of ear tips, which come in a variety of materials, such as rubber, silicone and memory foam, so there should be no size issues. Just make certain that you do choose the right one, as if you do not, then you will lose those base notes and start to hear more outside noise. 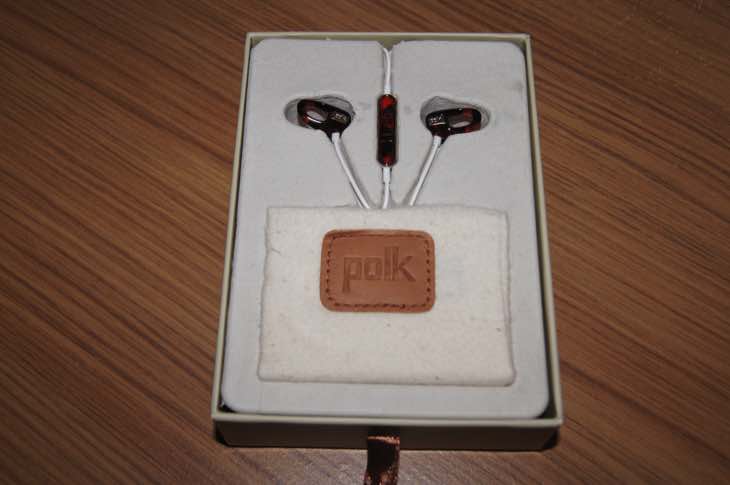 Once you have made your choice, use the small cloth bag to keep them in, as you do not want to lose them — something I have done on many occasions. This bag is also large enough to keep the headphones in, so always try to keep it handy. 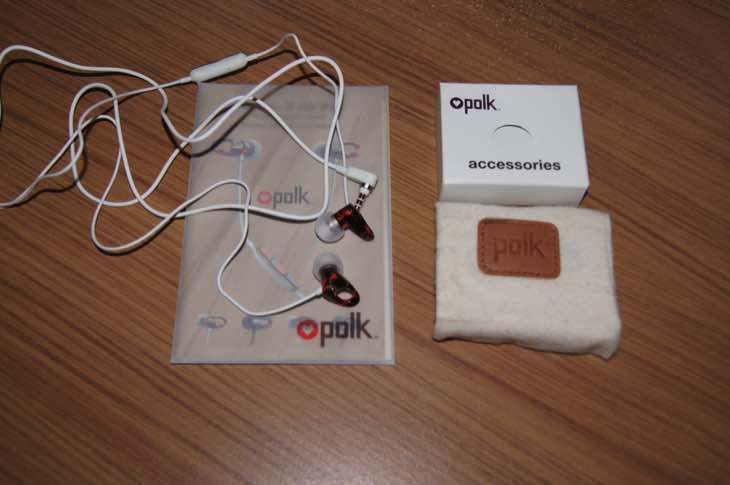 Placing the Polk Nue Voe in-ear headphones in is a simple task thanks to the hard plastic loop, which are vertical to the direction of the nozzles, and so you are never going to put them in the wrong way. This also makes certain you get a perfect fit all the time — something we have all had issues with in the past. This also makes the earphones stay in rather well and not move, although also making certain that you choose those right ear buds. 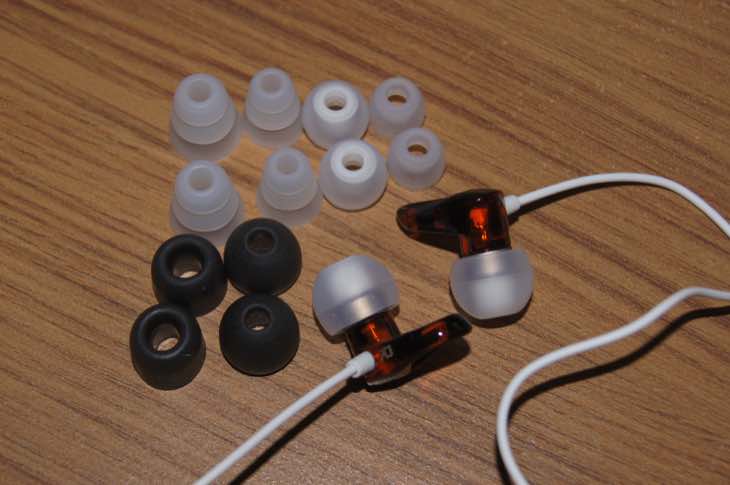 Before I get onto testing these headphones out, it is worth noting that the three buttons on the wire are made to support iOS devices, which means the iPhone, iPad, iPod touch and other iPod models. Thankfully, I have an iPhone 6, so was able to make full use of that feature, although not sure what these buttons will be able to do if using an Android handset. 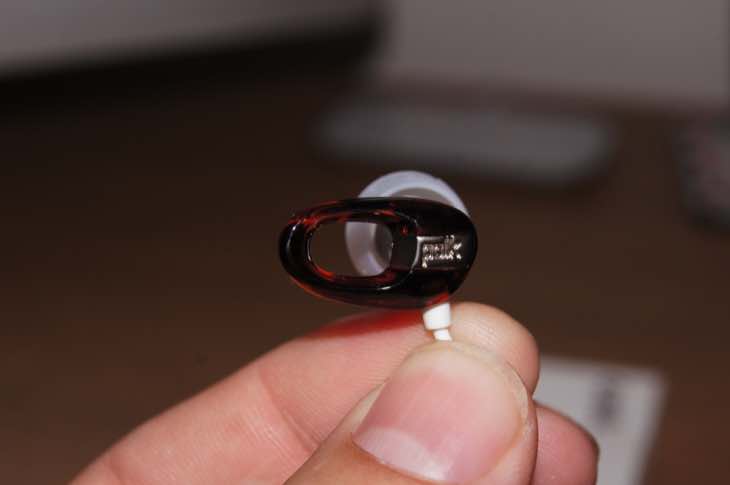 I always like to stick to certain songs while testing headphones, as it gives you a good comparison, although times change and you have to change with it, which is why I have decided to try out Bruno Mars, Locked Out in heaven, and also Michael Buble with Cry me a River — don’t laugh, its just awesome and gives you a chance to truly test out the crispness. 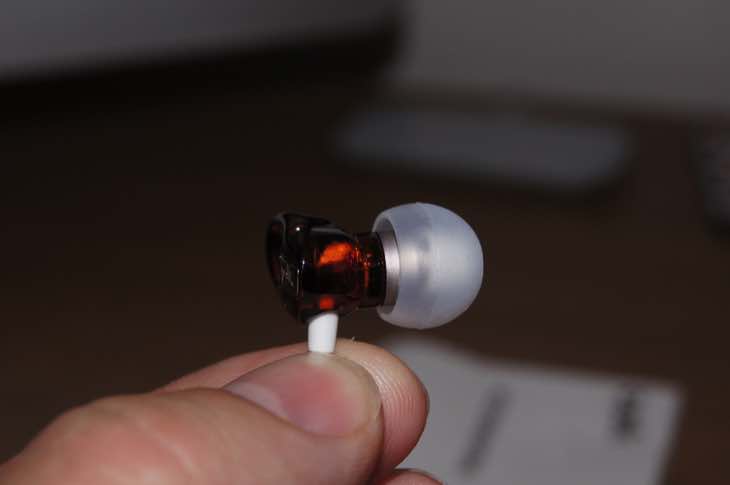 I found that the bass levels for each song were pretty good, although the balanced armature design does lack in terms of bass response, and so you need to remember this if you like a lot of bass while listening to music. However, they are still great all-rounders and performed perfectly while listening to a bit of Buble, as you could hear his voice with utter clarity.

Everyday songs, such as â€ªMaroon 5, Sugarâ€¬, as well as songs very similar to Ed Sheeran with Thinking Out Loud and I have to mention Billy Ocean, as he is my favorite music artist of all time. The good thing about trying out these different songs is that you get to test out the limits of a set of headphones, and I found with these that you can go almost to the max with more acoustic tunes like Thinking out Loud, but try to do that with Locked Out in heaven or Caribbean Queen and things start to distort. Don’t let that put you off though, as far more expensive in-ear models have that same issue. 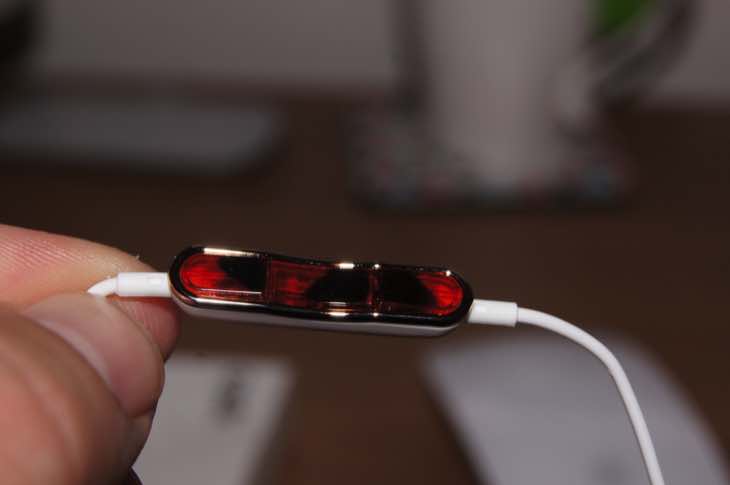 Don’t get me wrong; the bass levels are still impressive, which is thanks to a technique called Polk Optimized Electro-acoustic Tuning, which helps to offer a more balanced sound, while also trying to handle base levels in the best way it can without having to change the entire design. 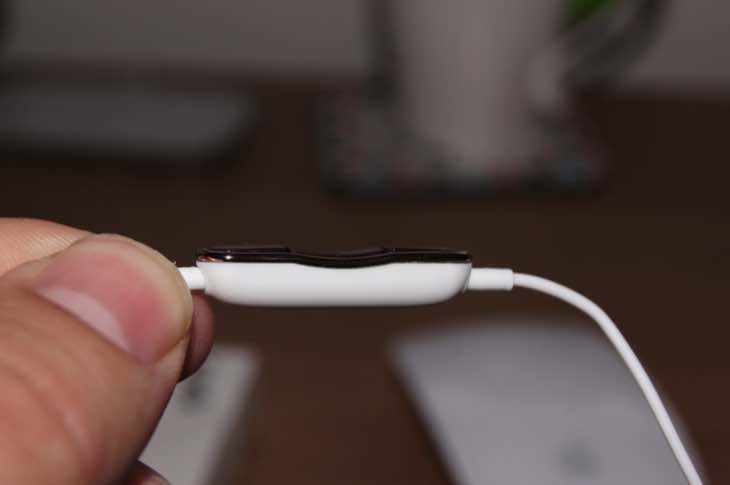 I was truly surprised at how much of the outside world in terms of sound was blocked out, especially as these are not part of the Polk noise-canceling headphone range. The sound was truly impressive trying these headphones out on my iPhone 6, although I am told that you get different volume levels depending on what phone you are using. A few friends told me that some of their Android phones vary a lot in terms of sound levels compared to the new iPhone, and so you may need to turn that volume level up just a little. 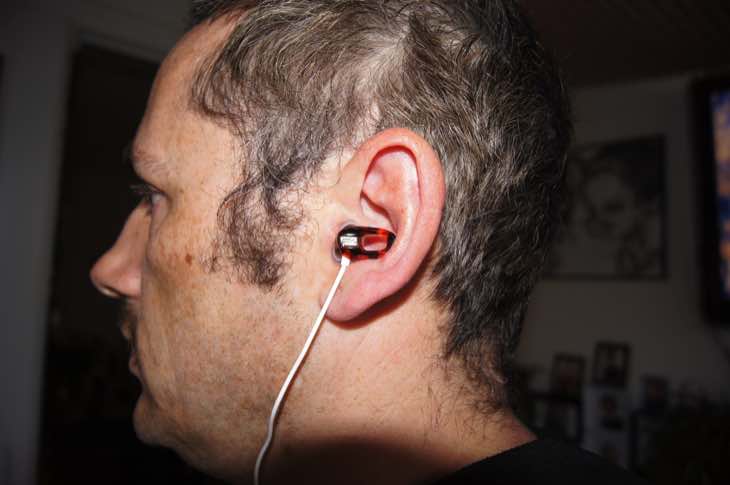 Final verdict – If I were to describe the overall sound of the Nue Voe’s, then it would be warm and rich, along with a deep fulfilling pleasure. We have seen far more expensive headphones not handle as well as these, although Polk always seems to have a funny knack of doing this. I did find that wearing these headphones for a few hours while also hot outside became a little uncomfortable, as the polymer resin housing did start to dig my ear. This is not meant to put you off though, as this is a common issue with in-ear headphones. The mains features can be seen below. 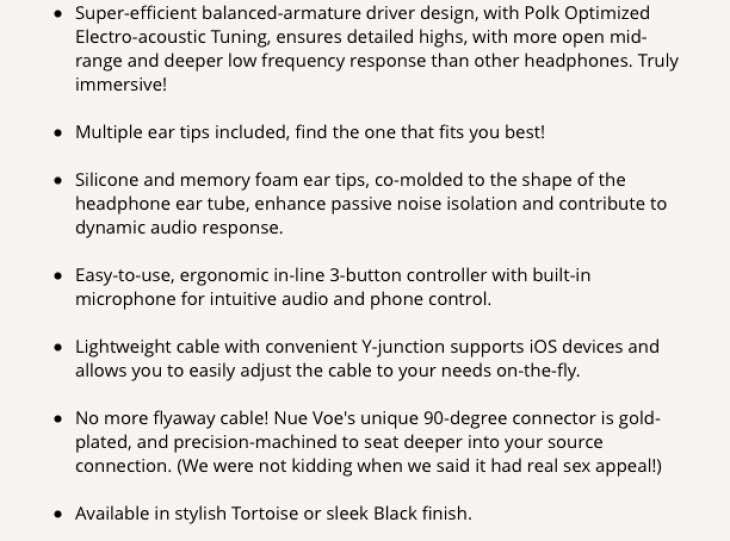 As for price and availability, you can buy these from Amazon UK for £99.99.