With Polk Audio now trying to push its brand in the UK we were offered the chance to give the N1 Surroundbar a try to see what we thought of it. We know that this is considered to be more of a gaming accessory than anything else, but it is also ideal if you have a Bluetooth device like a smartphone or tablet, as these can be paired to the Surroundbar.

The N1 is designed to be the perfect companion for the Xbox One, as well as the 360, and have sounds that have been optimized for Halo and Forza with certain sound modes.

Design – Polk has tried to shy away from the usual boring design of a Soundbar and so went for an inverted trapezoidal frame. The model we had was white, although black is available. If you have an Xbox One, then the black would be the better color to go for, although there is a white Xbox One bundle being released in October. 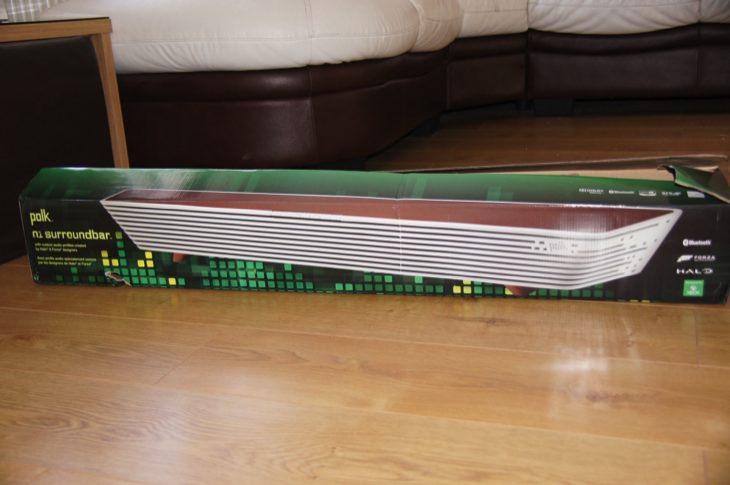 The front of the N1 is like looking at a car with a wide front grille, as plastic slates that mimic the front of a car dominate it. There are two small legs on either side to allow it to stand a little taller, and to allow air to flow freely and also allow sound to escape from holes in the bottom of the soundbar. The size of the N1 measures 4 x 39.25 x 4.5 inches, so you need to make certain you have a decent sized gap to place it in. 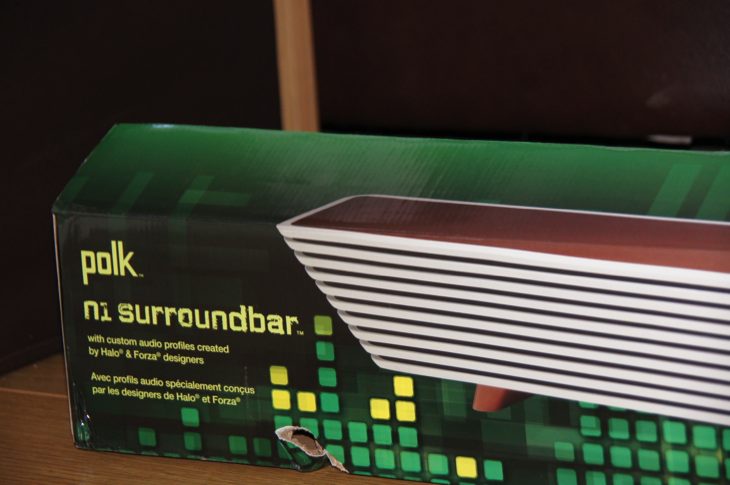 All the controls are either on the top of the soundbar, or on the small remote. There are seven buttons in all, the On/Off, Learn, Source, Bluetooth, Mute, Volume up and Volume down. There are also different colored LEDs just below these buttons, which change depending on whether you are adjusting the volume, bass or activating other features, which we have illustrated for you below. 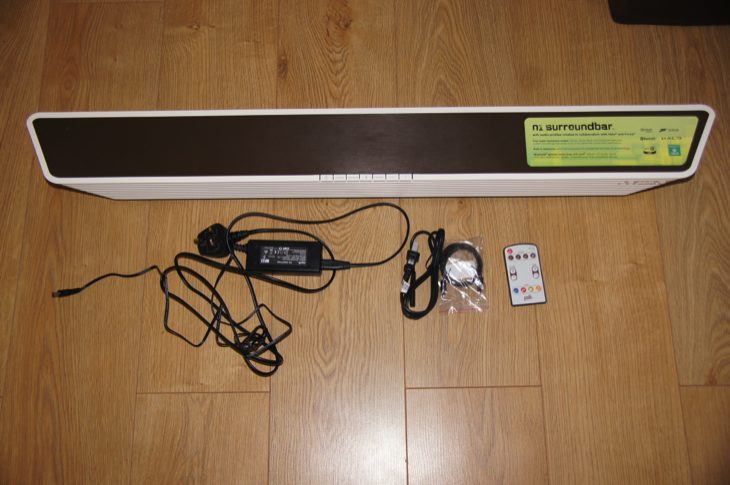 Going back to that small remote, it may lack the Learn button, but it comes with the different gaming modes, whereas the bar itself does not, and so to get the most from the system you will not to use both. Finally, before we get to the review itself we need to talk about connectivity. 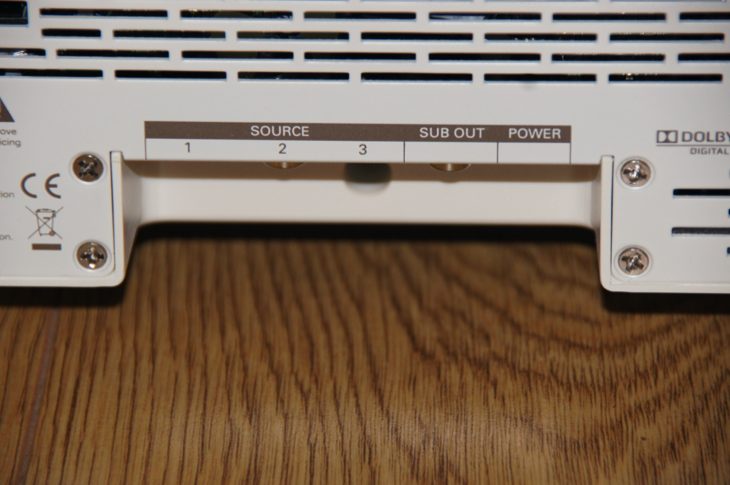 From left to right in the image that you see above is the power, sub out, source 3,2, and 1, the last being an optical cable, which comes included in the box. 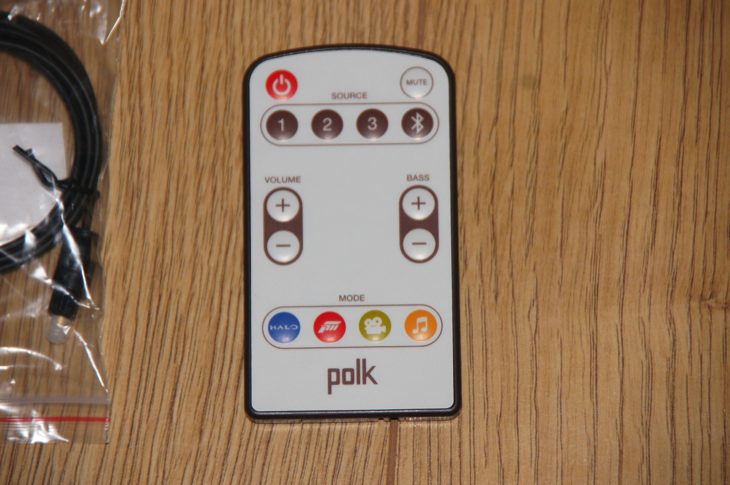 Performance — Not owning an Xbox 360 or Xbox One I was unable to do that part of this review, and so I have included a video review for you below to see just how the N1 gets on when connected to one of these consoles. However, I was able to connect it to my iPhone and iMac and the results were interesting. 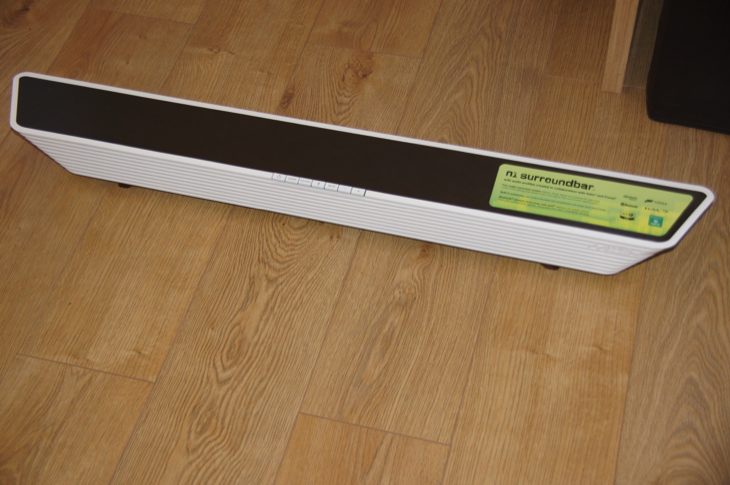 Pairing was a simple task and never took as long as other Bluetooth devices I have tried, and as always there is an audible tone when paired. From the moment music started to play I knew the N1 was going to lack some dynamic range seeing as though there is no external sub-woofer, although there is a connection to add one yourself. 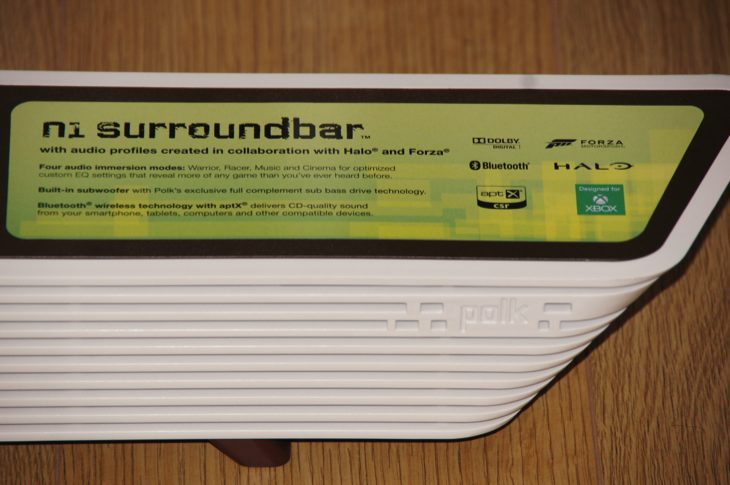 That being said, the sound quality is still rather impressive for a one-piece device, which is thanks to a large sound-processing field. Having the option to increase or decrease the bass level is a welcome addition, although it would have been nice to be able to control tone as well, as some music like Michael BublÃ© requires more tone to emphasize his voice. 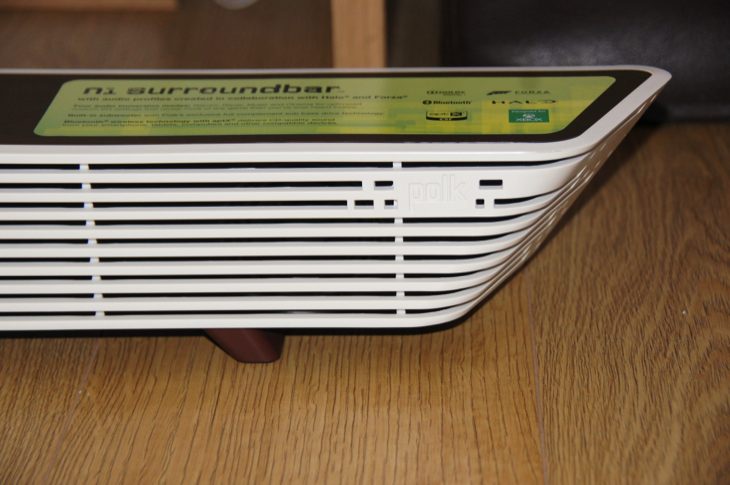 That large sound field is what allows the N1 to be classed as a surround bar because it gives you the effect that sound is coming from various directions, although do not place it low to the ground because it loses that effect. The best place is to have it at ear level when sitting down, that way it tricks your ears into believing that the sound is coming from the side and rear. 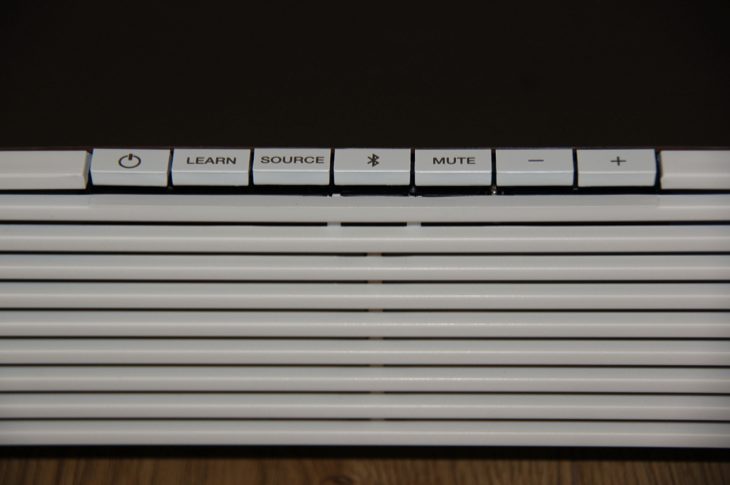 It’s a real shame not to pair the N1 up with an Xbox games console because I would have loved to try out the different movie and music modes. We could have took the soundbar to a friends house, but you always worry about taking a review item out in case you damage it in any way. It is for that very reason why the Polk N1 Soundbar video review has been embedded for your viewing pleasure below. 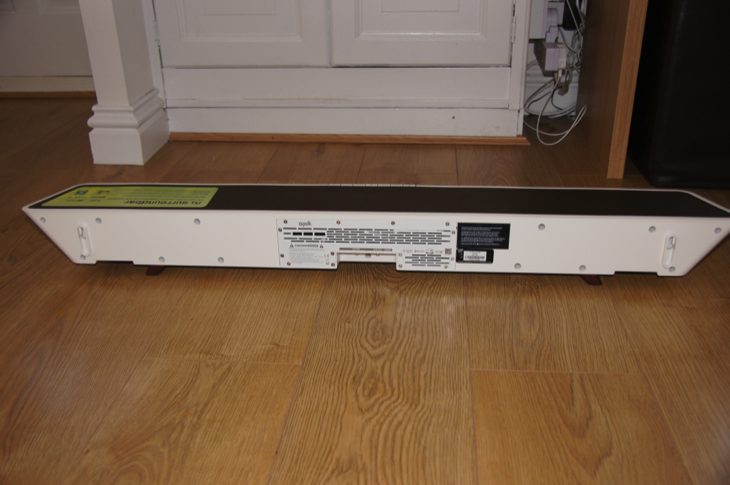 Depending what music is played through the system you will notice different results, some music sounds clear and forceful, whereas those with more guitar in them sound harsh, although in a good way. I found myself playing with the bass levels on almost every song to get it to sound just right, and again it would have been nice with just a bit more control. 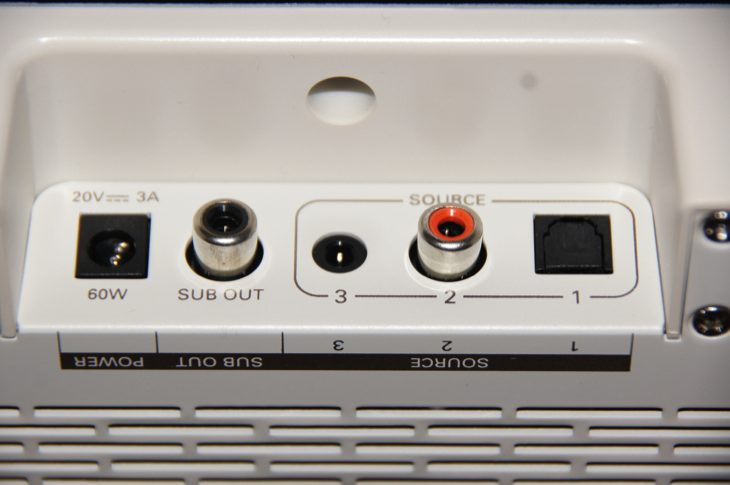 There is always a risk when a company releases a device that is said to be optimized for just one or two products because it runs the risk of being a gimmick, but the N1 Soundbar gets away with that tag seeing as though you are able to pair it to smartphones, tablets and laptops that come with Bluetooth. 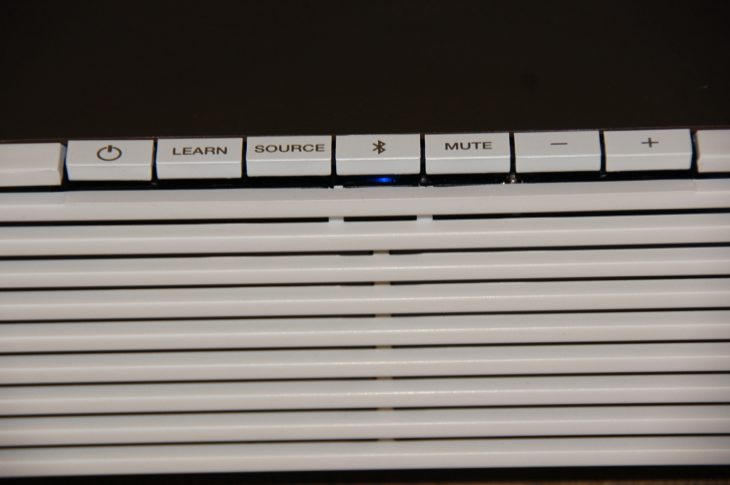 Polk has yet to launch a UK website, and so all official details are available on the Polk US website. As for UK availability of the N1, we have noticed that Amazon are selling the Soundbar at a price of £349. They are the key retailer for Polk in the UK for the moment, but will be expanding to a few more stores in the coming months. 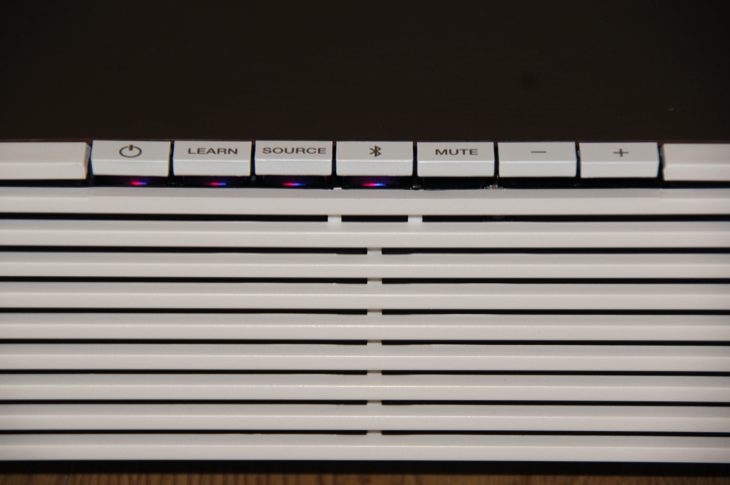