If I was to say Waka Waka, you would be forgiven for thinking I was being a bit of a muppet, but in fact I am talking about a new solar charger that I’ve had the pleasure of getting hands on with this week. Far too often we see designers inventing accessories we don’t need or have no real purpose, so it is very refreshing to see a new product with a clear role and that really solves a problem. 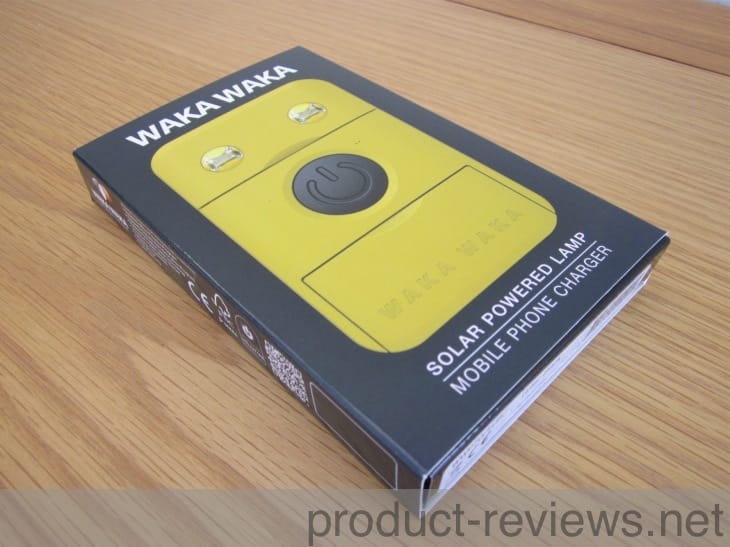 The Waka Waka Power solar charger has been brought to market with funding raised through Kickstarter and its primary purpose being to offer a safer light source to many developing countries, interestingly Waka Waka means “Shine Bright” in Swahili. The Waka Waka is already in use in over 80 countries and is making a huge difference to Syrian refugees and impoverished Haitian families as well as many others. 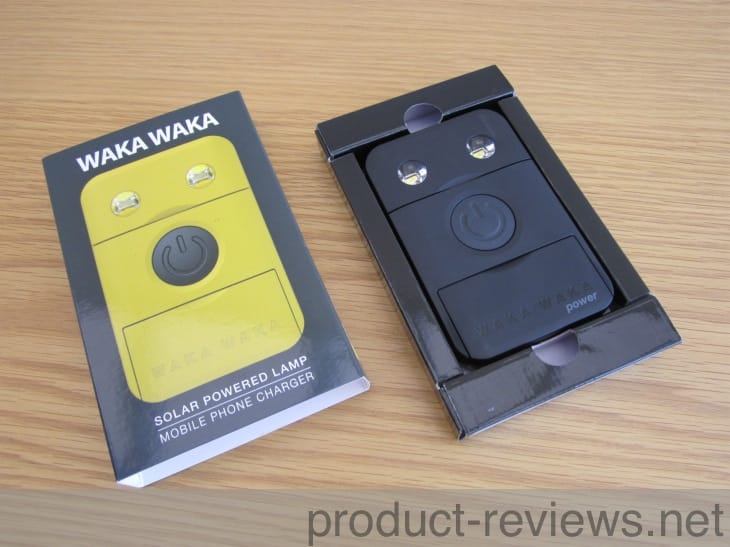 Whist effectively working as a charger for many different phones and tablets it also doubles as a torch. I have been testing the charger with an iPhone 4s and iPad mini and have found the rate of charge to be about 1% every 2 minutes in weak sunshine. 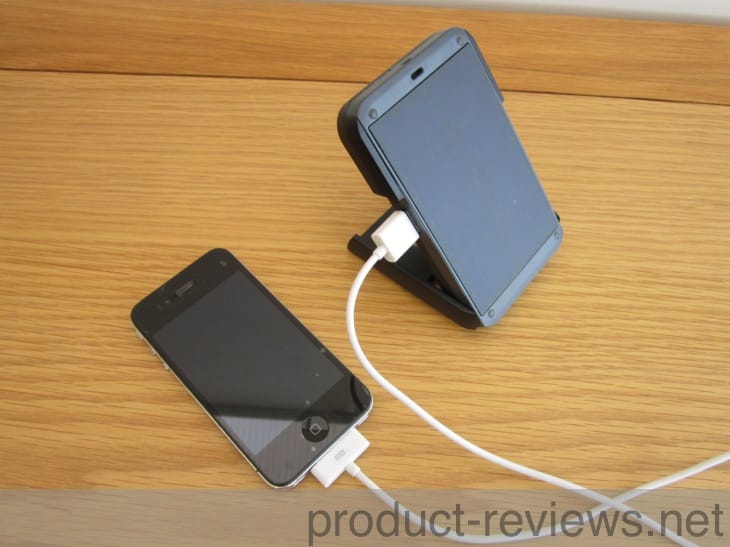 The brightness of the torch is staggering considering it consists of only two LED’s,and through its clever design the intensity of the torch has 3 different settings, that allows you to decide on brightness and usage time. 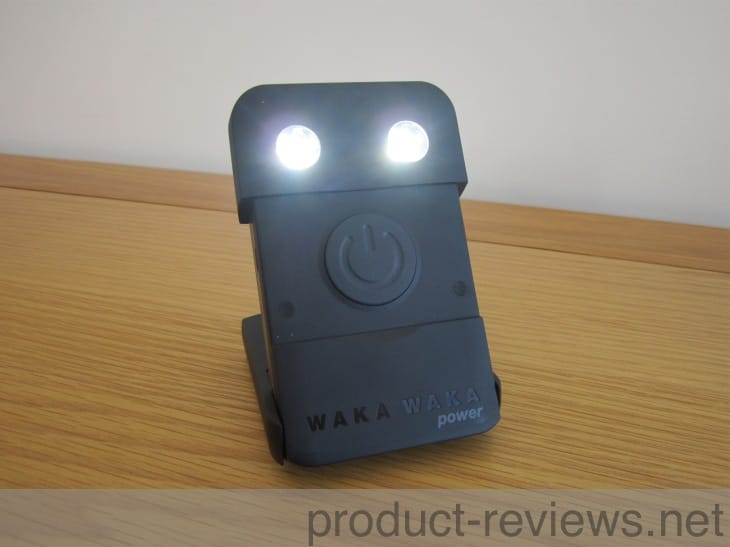 There is also an emergency mode, in which the torch can be set to flash out an SOS message, a feature that will no doubt save lives somewhere down the line, if it hasn’t already. 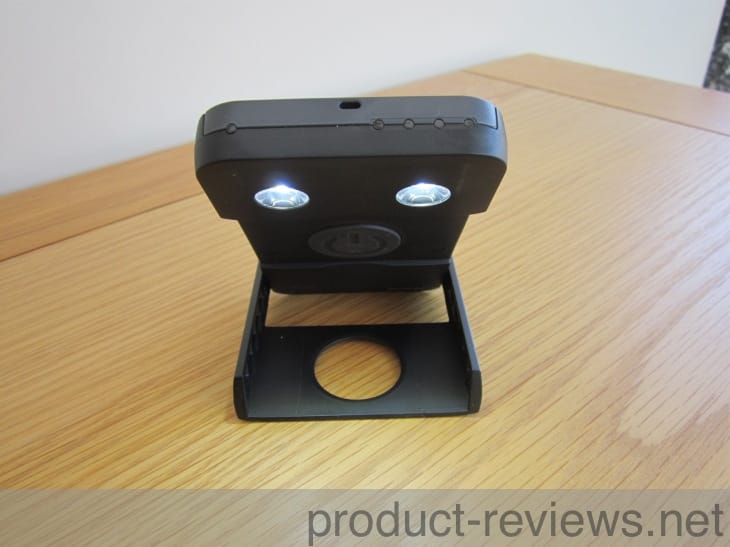 The Waka Waka has not been thrown together to simply fill a purpose but has been designed to be used in a variety of ways and situations. It can be used as a hand held torch, suspended to act as a downlighter (ideal for camping), it can be folded to free-stand on any flat surface and my personal favourite, it can, through its inspired design be slid over the top of a bottle and uses the bottle as ballast in a cantilever type design. 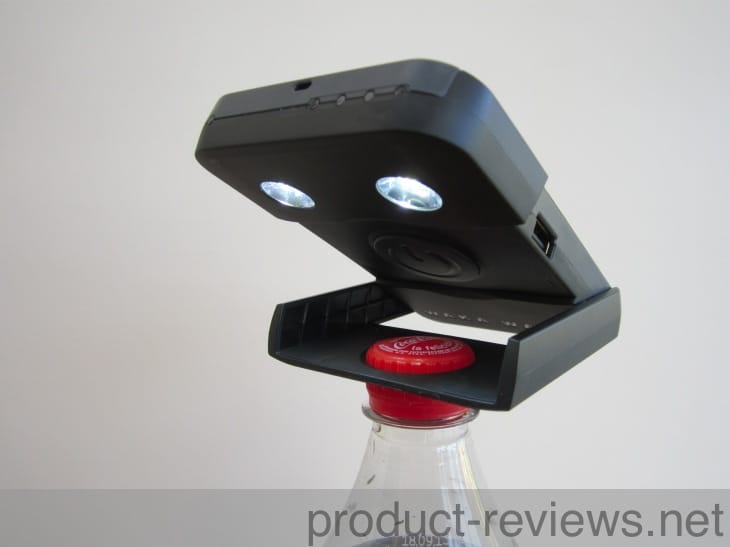 The charger itself can reach full capacity through sunlight in 8 hours and can also be charged via an electric source in 4 hours. The torch mode when used on maximum intensity will offer over 20 hours of light but this can be increased to over 200 hours if setting the torch to saver mode. 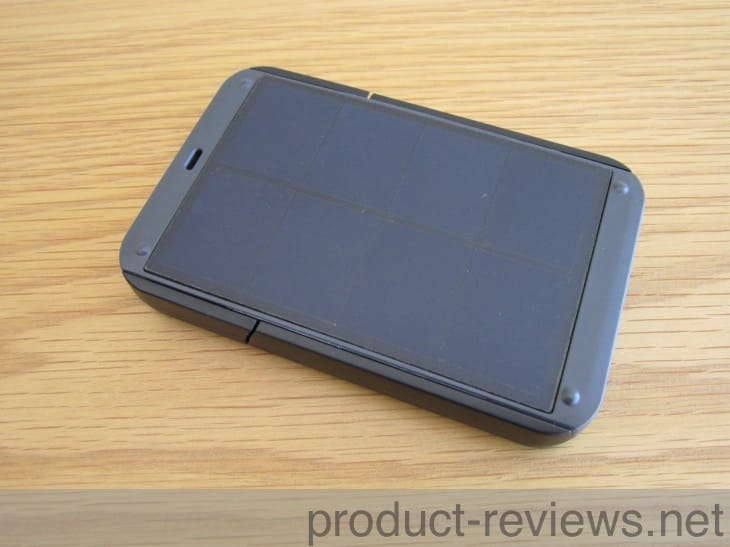 On the top edge of the charger are a series of LED lamps, the four green lamps give an indication of current battery charge, each one lit indicates 25% charge. A single red LED is the charge indicator, the faster the lamp blinks the faster the charge rate. 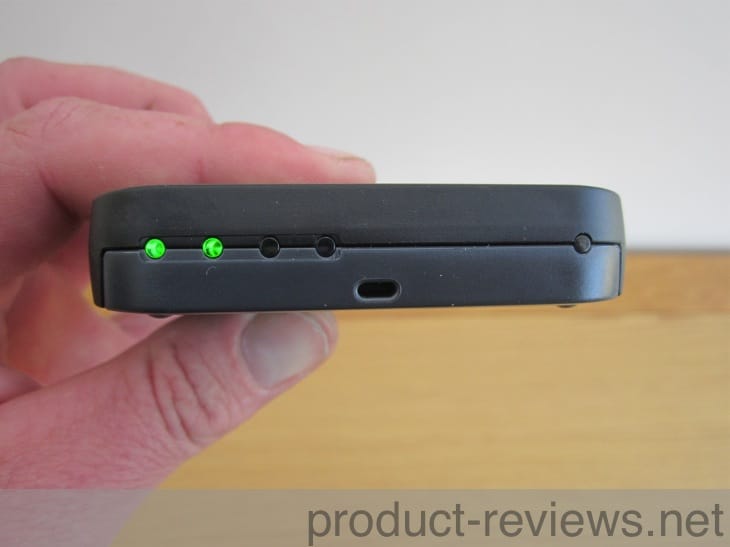 This robust charger weighs in at around 200 grams and is slightly bigger than an iPhone, making it extremely portable and perfect for traveling or backpacking. 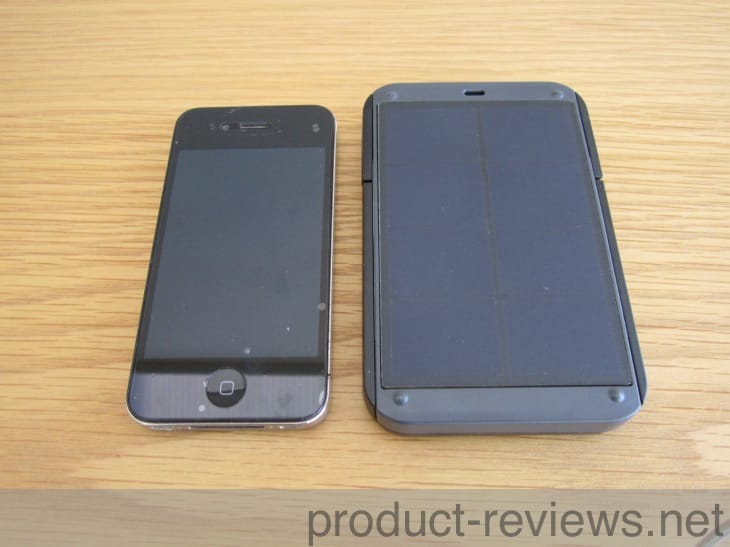 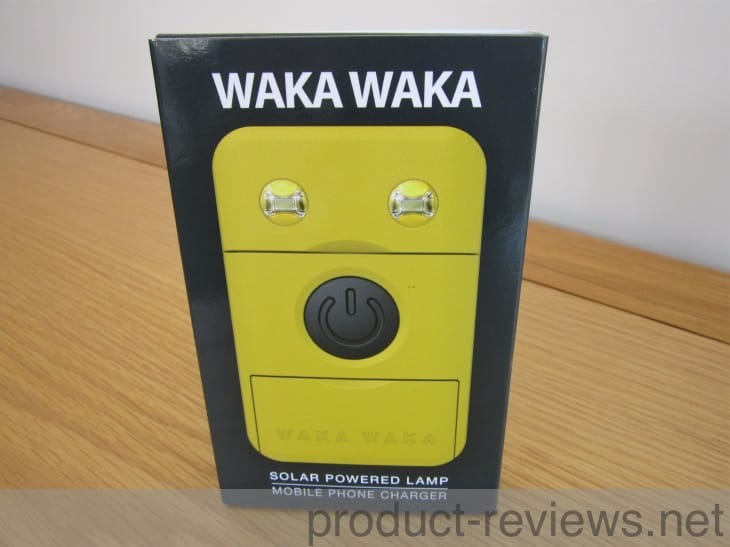 I have to say this has been a great product to review and for me offers real value for money, and I am at a loss to find any negative features of the Waka Waka. Not only will it make a life changing difference to many of the worlds poorer population, it really should be an essential item in every household.

Further pictures of the black Waka Waka I have been reviewing can been seen below. 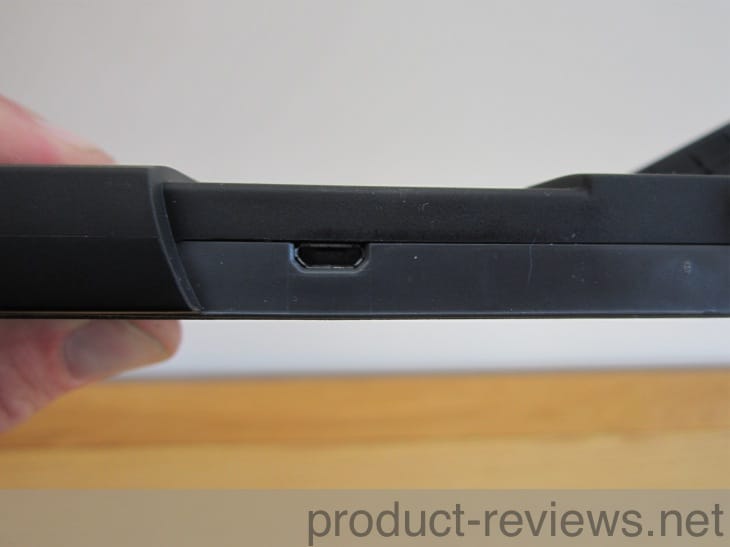 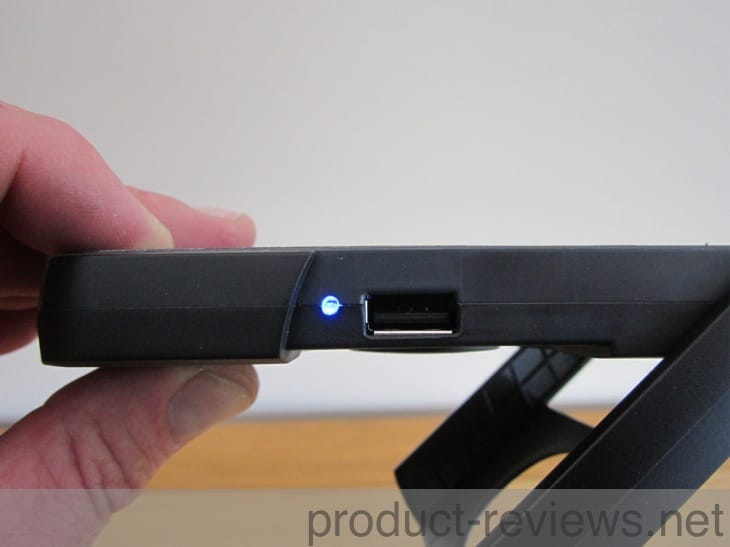 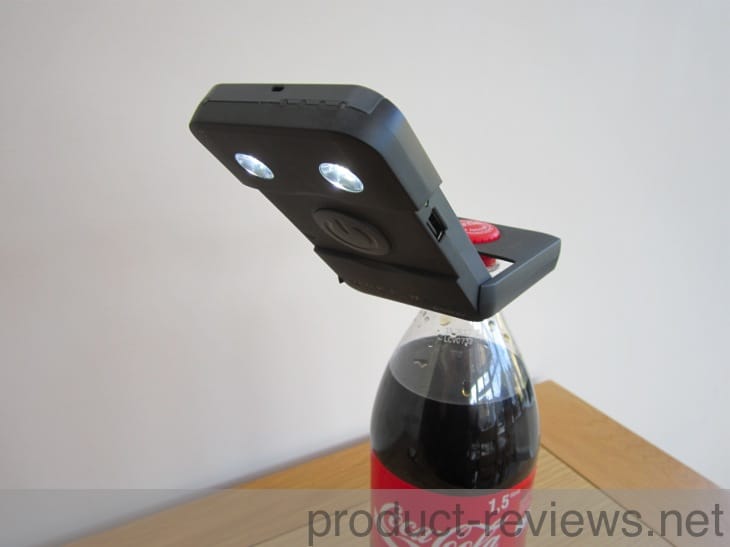 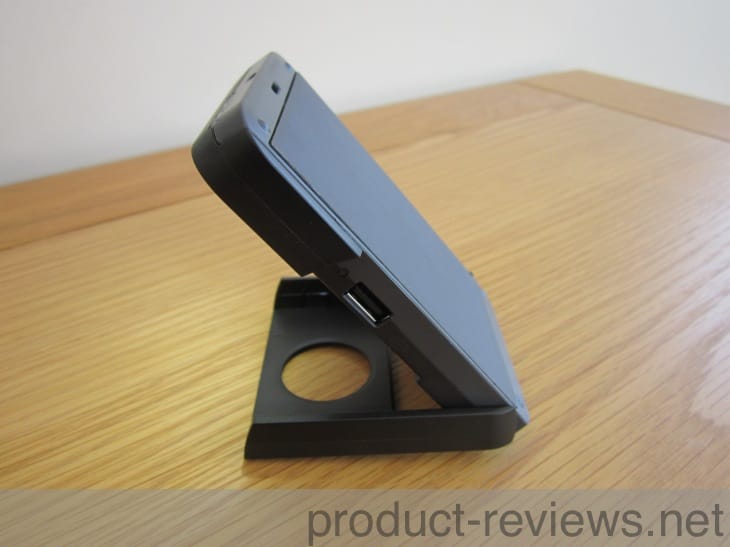 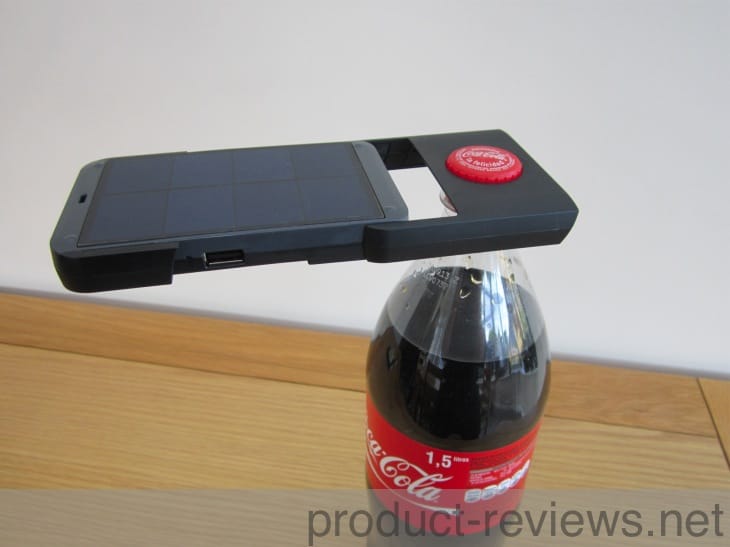