The latest Zynga game news comes during some negativity thanks to Zynga Inc reporting a weak second-quarter, and this led to its forecast being adjusted for the rest of 2014. Not only did the company slash estimates, but they also delayed a few games and strangely announced a new partnership with the National Football League.

You might not be happy if you were looking forward to a new Zynga Poker game, or any of the others titles getting a delay, and then see news about a new Zynga game called NFL Showdown. This change would obviously come thanks to more sales expected with the likes of the upcoming NFL Showdown game, especially when compared to the delayed titles.

This upcoming title will be Zynga’s first sports title, so it’s naturally a step in a new direction and the company would hope this will also bring fresh revenue. Our readers should note that NFL Showdown won’t be released in all countries, although the finer details and release date window are yet to arrive. 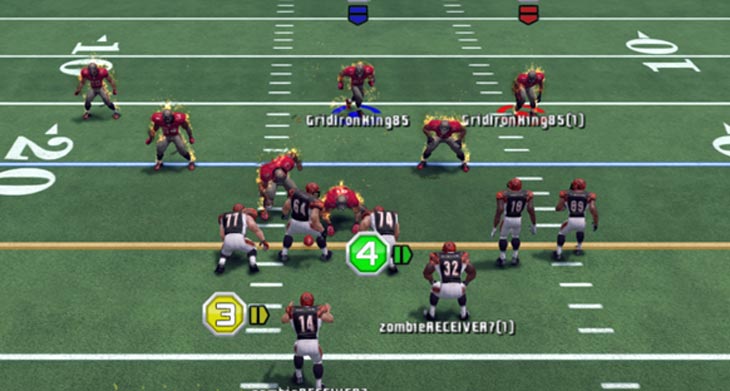 Are you happy to see a new Zynga licensing deal paving the way for NFL Showdown? If not, would you have preferred one of the games not to be delayed?

Zynga’s continual financial problems have followed them for a while now, so this new direction with the NFL Showdown game is hoped to be the start of something very positive. Tiger Woods and Zynga also recently partnered, and this will mean a new mobile golf game at some point in 2015.