Social network game developer Zynga — the company behind hit games such as CityVille, Empires & Allies, FarmVille, Mafia Wars and FrontierVille — has recently announced that it will be bringing its hugely popular Scrabble-like mobile game Words With Friends to Facebook soon, although at this stage we’re not sure on an exact launch date.

As Matthew Lynley over at venturebeat.com recently noted, when the game does launch on Facebook, it will enable those who already play the word game on their iOS or Android devices to continue playing their active games on the popular social networking website. It will also allow them to play against others on Facebook, while still playing games on their mobile devices.

A Zynga spokesperson said that the cross-platform functionality works on both iOS and Android devices. Words With Friends is similar to the game of Scrabble, where point values are assigned to all of the letters. Players have to spell out different words on the board, and the game will then award them with multipliers for placing letters of special tiles.

When asked if they would bring a similar cross-platform experience to their other games, like their latest success Empires & Allies, the company unfortunately wouldn’t give comment. Speaking about the Empires & Allies game, it actually attracted more players than the FarmVille game in the first 25 days, and is now gaining users at a rate of about 1 million a day.

Do you play the Words With Friends game on your iOS or Android device? If you do, are you pleased to hear that it’s coming to Facebook? 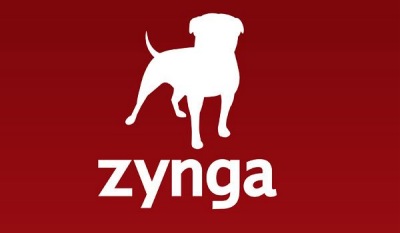