Now that the 2011 Mobile World Congress (MWC) event has officially kicked off, we are starting to receive news about some of the gadgets that have been unveiled so far. One of those said devices is the Android 2.3 (Gingerbread) run ZTE Skate.

According to an article over at techradar.com, the ZTE Skate features a large 4.3-inch display, an Adeno 200 GPU, an 800MHz processor and a 5-megapixel camera. ZTE managed to sell over 1 million mobiles in the UK in 2010, despite not being a well known brand in the UK.

As Stuart Dredge over on the crave.cnet.co.uk website recently reported, the ZTE Skate — which is said to be a follow up to the ZTE Blade — features a slimline design, with a weight of 120g. It also features Wi-Fi connectivity, A-GPS and a built-in compass. 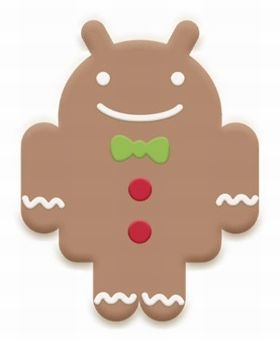 The Chinese mobile phone manufacturer says that the Skate will go on sale around the world sometime this May, although there have been no specific details about a UK launch. However, the ZTE Skate may well be rebranded for a UK network, just like the San Francisco.

Would you buy the Android 2.3 run ZTE Skate smartphone?