Many tablets from China go unnoticed over here, mainly due to the sheer quantity of clones that often get highlighted. One new tablet from ZTE should be of interest to you this week though, the recently announced ZTE Nubia X6 which comes with some impressive hardware specs.

The Nubia X6 has just been unveiled in China and it rocks a whopping 6.44-inch full HD display. It’s also a powerhouse in other areas as well thanks to a quad-core Snapdragon 801 processor which has 2.3Ghz per core.

3GB of RAM is also on board making this tablet on par and up there with the very best that is on the market today – ie the Galaxy Note Pro series.

Perhaps most exciting of all for consumers looking to get one, is that it also has phone capabilities thanks to an included LTE radio and dual-SIM slot. Interestingly, it not only has a 13 megapixel camera on the rear, but also a 13 megapixel camera on the front too – which could be the first of its kind and obviously ideal for those that love to join in on the selfie craze. 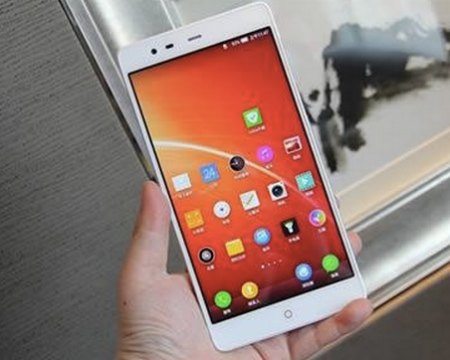 Sadly, the ZTE Nubia X6 appears to heading for release in China only. So far, there has been no confirmation that we will see a ZTE Nubia X6 release date in the US or UK. We remain optimistic though and there’s always the import option for those that really want to get their hands on one.

Pricing will start at around $485, for a 32GB version of the device. There will also be 64GB and 128GB models, though we also hear that there may not be expandable storage.

Is this one Chinese tablet that you would love to see over here on the market? Let us know your thoughts on the fact that this one has a Snapdragon 801 processor and an unusual 13 megapixel camera on the front.