If you feel that the Samsung Galaxy Note 2 is a little slow for your liking, then the ZTE Grand Memo might be for you. However, there is a problem because while we already know that the phablet will see its launch in China and a release in Europe shortly after, there are no details as to when the US will get their hands on the device – if they ever get it that is..

It’s more than obvious that most consumers will take one look at the Grand Memo and say that this is what the Note 3 could be like, maybe not in design, but certainly in size. We say this because it’s a little larger than the Note 2 and we already know/assume that its successor will have a slightly larger form factor.

A demo unit of the ZTE Grand Memo has been on show at MWC and several people have already been pitting it against the Note 2. However, we have to remember that because this is not a the final production model things will change, although this does not stop us having a look at two quick visual reviews. 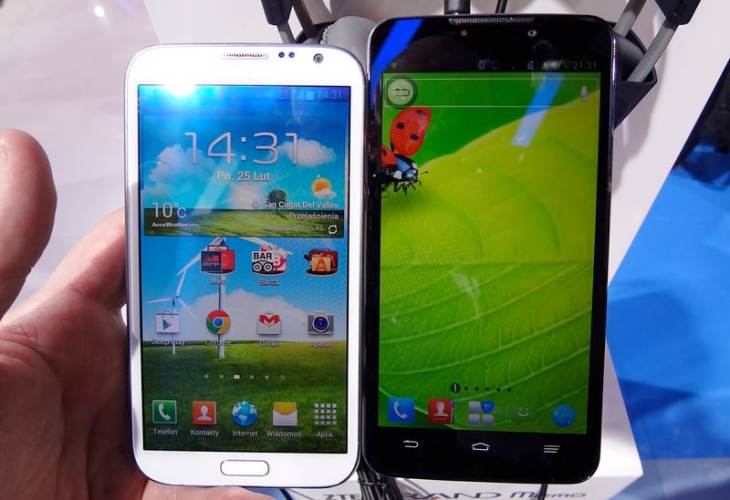 Some of the main specs of the ZTE Grand Memo are still to be finalized, but we do know that the device will sport a 5.7-inch display, which is larger than the Note 2 and the Optimus G Pro.

We had assumed that the Grand Memo would have the powerful 1.5GHz Snapdragon 800 processor, but a recent update suggests that it will be the 600 model instead. However, we do know that it will have a 3,200mAh battery inside to help power the huge beast.

Again, we would like to point out that the specifications, release date and price are yet to be finalized but we will keep you informed once we know more, meanwhile check out these two ZTE Grand Memo video reviews above and below.