It is turning out to be an amazing week for 3DS owners. We have just had the confirmation that the legendary Majora’s Mask game from the Nintendo 64 is coming to 3DS handheld.

It follows successful remakes of Ocarina of Time and now we can share with you a crucial heads-up on the Zelda Majora’s Mask 3DS release date. Just hours ago, Nintendo revealed that the game would be ready for a Spring 2015 release.

We don’t have the exact date yet, but Nintendo did release a few trailers in celebration of the announcement. The first gives you a look at how the 3D visuals have transformed the game compared to the original almost 15 years ago – amazing when you think about it. 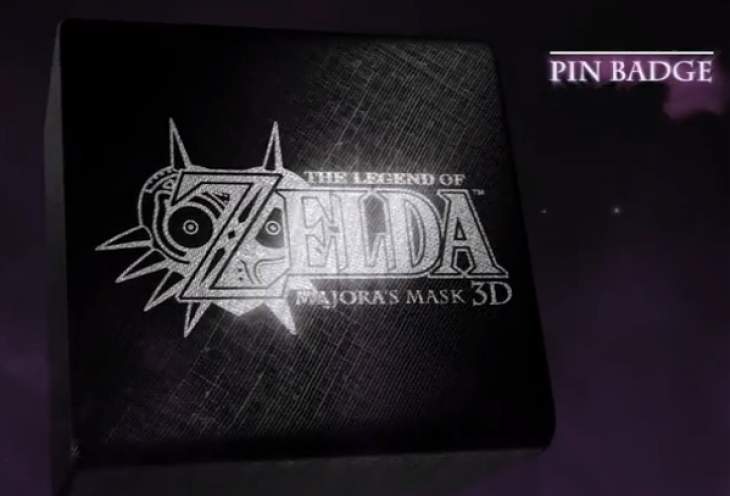 Make sure you watch the The Legend of Zelda Majora’s Mask 3D Special Edition preview below as you’ll be able to see the contents of the package ahead of schedule. That Majora’s Mask pin looks like a nice collectible, while the steel book looks lovely as well.

Were you expecting a 3D remake of Majora’s Mask so soon? A lot of fans are still calling for a true 3D remaster of Zelda: A Link to the Past, but we say it is probably best left alone to continue its legacy as one of the greatest games ever made.

Watch the footage below from the Nintendo November 2014 Direct event and let us know what you think.