With the Yu Yuphoria smartphone now available to buy in India, consumers have started to wonder how it compares to the much-loved Xiaomi Redmi 2, as both have the same price. However, we know that their specs will differ, even if they do have price parity, which is Rs. 6,999. However, this is only based on when the former model gets its flash sale later this month.

If you were to choose between these two handsets based on their performance, then you might be in trouble seeing as though they both use the same 1.2GHz Snapdragon 410 quad-core processor. It’s also the same for the Adreno 306 graphics. 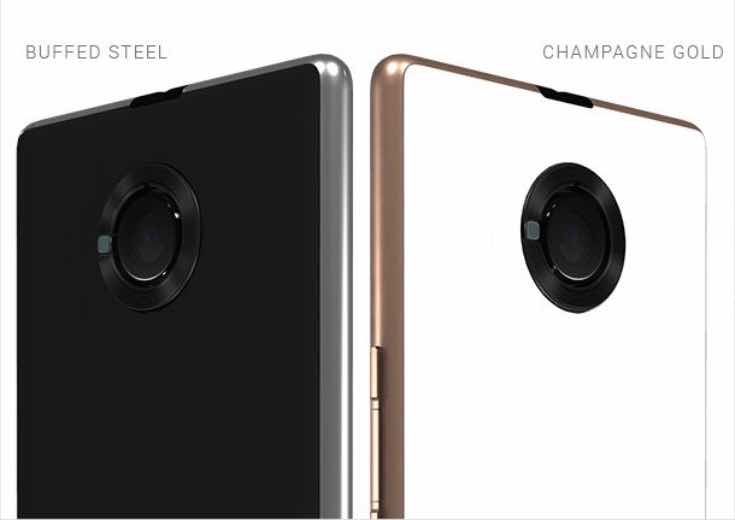 However, things get a little different when it comes to memory, as the Yu Yuphoria sports 2GB, whereas the Xiaomi Redmi 2 only comes with 1GB. As for internal storage, you get 16GB compared to 8GB respectively. Having said that, the latter handset does get equal RAM and storage in certain markets.

When it comes to the screen you get a 5-inch IPS LCD display with 294ppi compared to a 4.7-inch display with 321ppi. The good things is, both these handsets come with an 8-megapixel rear-facing camera, and while the Yuphoria has a 5-megapixel shooter up front, the Redmi 2 only has a 2MP camera.

There are one or two features from these specifications that could lead people to go with the Yu Yuphoria, and its Android 5.0.2 Lollipop OS is another. However, the Redmi 2 only comes with Android 4.4.4 KitKat, which is getting on a bit now.

Based on these main specs, which of the two would you go for?