YouTube are set to update their music search features in an attempt to promote top tracks and album playlists. YouTube is one of the most popular internet sources for music, whether it be streaming or downloading and Google are making changes to create a better user experience.

YouTube will reportedly be getting a user interface upgrade, as well as search changes which notice when you are looking for a particular song or music artist. When you start the search suggestions will begin to appear in a tab on the right hand side, a shortcut will then be displayed by the side of a thumbnail image.

The new search function will also give the option to create a custom playlist, which let you select you favorite songs and let them play through. YouTube will not only suggest songs and music videos from their official sources, but also fan made copies and versions too. 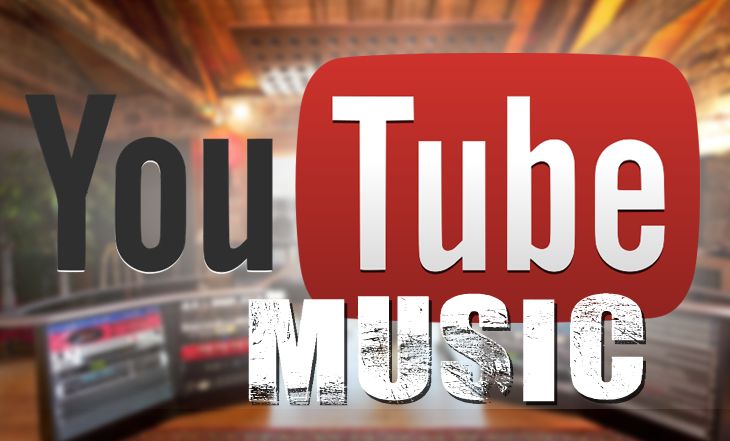 YouTube’s upgraded music search tab will enable users to switch top tracks in place of a list of their most recently released albums, in addition to seeking out related artists within the tab.

We know that YouTube still has plans to launch its music subscription service this quarter, having had its release delayed last year. The company was not satisfied with the condition of the service back in December and so opted for a later launch opposed to rushing an instant roll out.

What are your thoughts on the sound of YouTube’s planned updates, do you need more options for your music on their site?