If you haven’t heard the news, it looks like there is going to be a YouTube subscription service sooner rather than later. What everyone is talking about at the moment though is Adblocker solving this problem for those that don’t want to pay – but what about if YouTube manages to block Adblocker altogether?

If reports are to be believed, YouTube is about to roll out a subscription model for YouTube which will cost $10 a month. For this price, Google will give subscribers a 55% share of the revenue in views and also a 55% cut of total subscription money.

Those who are currently enrolled in the YouTube money making bandwagon will have no choice but to opt-in, as it’s obviously become a very lucrative way of making money – just ask PewDiePie. 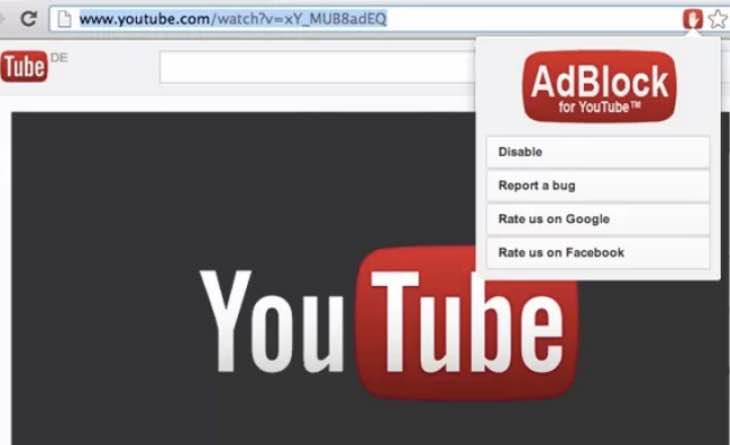 Google now wants to earn more money for their hosting services it seems and we were wondering when such a move would happen. While YouTube Ads are obviously very annoying for most viewers, others have no problem with it as they would simply turn on AdBlock.

We are seeing reaction to the subscription rumors now from those who will say that they’ll simply continue using Ad Block, but we wouldn’t be surprised if Youtube fully blocks Ad Block leaving viewers no choice but to pay up if they don’t want to see the Ads.

Blocking Ads only hurt the content creators on the channels that you are tuning into daily anyway, so it’s an interesting debate. Give us your thoughts on a YouTube subscription, whether you would be willing to pay and your reaction if Ad Block ends up being blocked on YouTube once this rolls out.