YouTube’s plans to launch a subscription music service have been temporarily setback and it will now appear in the new year. The delay has reportedly been caused by YouTube not being satisfied with the current progress on the project. As a result the firm are rethinking their options in respect of integrating professional recordings with user generated content.

We now expect to see Google launch their YouTube music service in the first quarter of 2014, even though it was expected to launch this year. The video sharing giant needs more time to get the features of the product right, despite already having the desired licensing deals in place.

Google launched a separate music subscription offering earlier this year in the form of the All Access feature on Google Play. For $10 a month users get unlimited, on demand streaming of music to their smartphones, PCs and laptops. 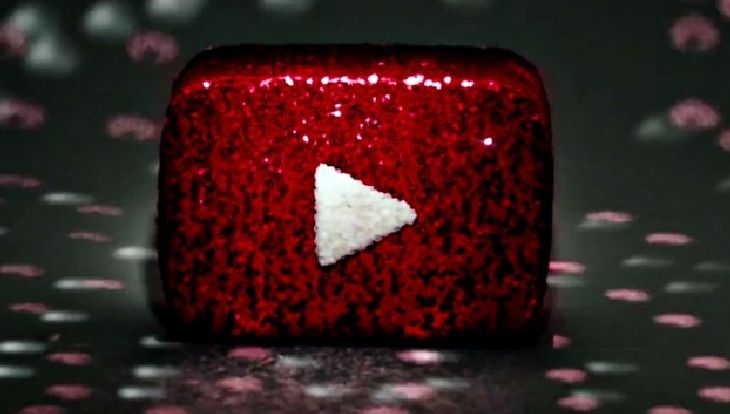 Details on the upcoming music project are still unconfirmed in terms of the subscription pricing structure and how YouTube will go about supplying their users with content. It is unclear whether they will offer a similar set up to the All Access service. We will keep our readers up to date on any developments on this situation.

Are you concerned by the delay to YouTube’s music service or are they right to set it back to get the project correct first?