YouTube are supposedly planning a child friendly service which is aimed exclusively at kids under the age of 10. As the world’s largest and most popular video sharing site, YouTube can often become a breeding ground for inappropriate activity not fit for young ones.

There are “safety mode” filtering systems in place on YouTube already but in reality it is hard to monitor a majority of the online content which could be deemed offensive or inappropriate for kids. Multiple sources are claiming that YouTube is now in talks with content creators to make safe and entertaining videos just for children, with a kid dedicated version of the site.

The Next Web reports that the service would be run similar to YouTube EDU which is meant for schools and only supplies educational videos. Similarly this version of the site would host content that parents can trust, potentially with a restriction on comments. YouTube users will know that more offense often comes from below the video opposed to actually in it. 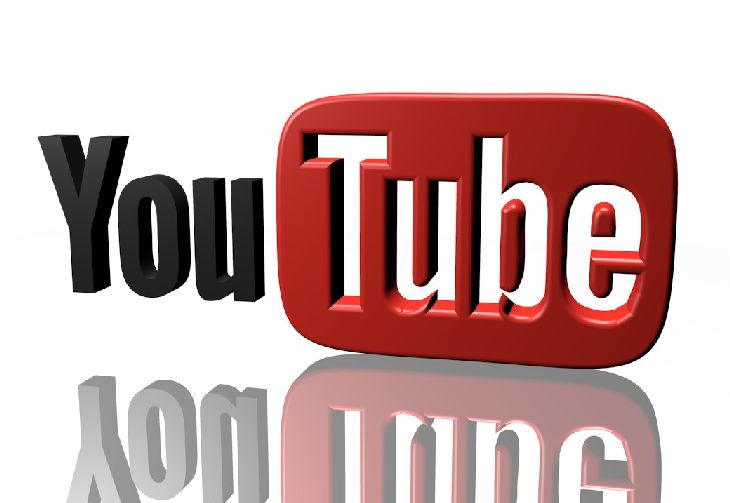 It has been suggested that parents could first monitor the videos and content on offer beforehand, via a special app of some kind. Whether or not YouTube would allow child safe videos from their main version of the site, or instead start fresh with dedicated content creators is unclear.

What is clear at the moment however is that this service for now seems such more like an idea opposed to a project deep into development. YouTube would most likely want to allow advertising on the kids site which could cause a little controversy but this debate should be saved for another day.