Everyone knows how popular Facebook messenger is, and whether a YouTube in-app messenger could gain anywhere near the same popularity with video users is yet to be seen, but it’s rolling out anyway.

The YouTube team has started releasing an in-app messenger to select users after being in development for some time. If you’re lucky enough to spot this new feature, you’ll see messages accessible through a separate tab in clear view, so you can access them at anytime through the YouTube app.

Wired explains YouTube’s Shimrit Ben-Yair said this should help with social sharing, as such you can grab links of fun videos and share them in seconds to groups of people. 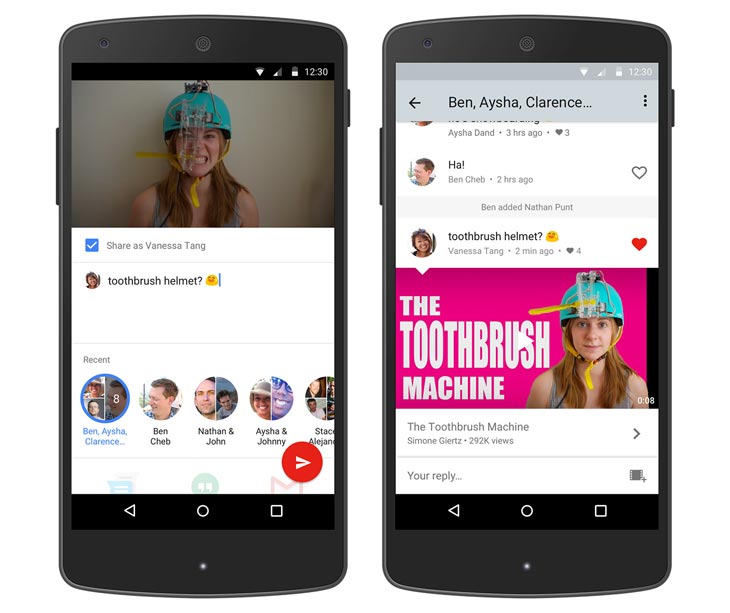