Some popular YouTube hosts have hit back over claims that Microsoft was bribing them to give bias reviews in their videos, such as saying only positive things about the Xbox One. The whole situation has been branded a scandal and some video makers have now told their side of the story.

Microsoft has taken most of the criticism for paying YouTube channels to promote their Xbox One, accused of being desperate. Whilst the FTC has said that paying content makers to advertise for you is legitimate, the public must be made aware that this is the case. Microsoft has also started a controversial promotion which gives $100 of credit towards an Xbox One when you trade in a PS3.

Popular Battlefield 4 YouTube channel ‘LevelCapGaming‘ has posted a statement on Reddit, explaining that misleading their fan base in videos is far from the truth. The channel went on to say that everything said in their videos is genuine and no opinions have been bought. Despite EA paying for the promotion of Battlefield 4, honest reviews were always given in uploads. 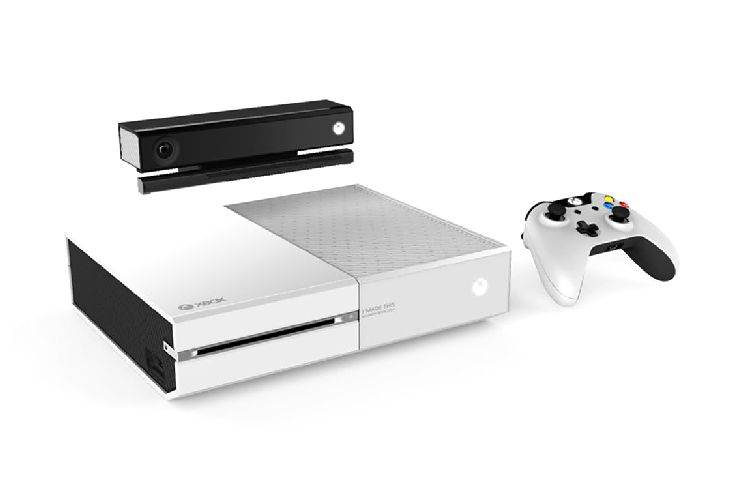 LevelCap’s response continued by saying that at no point were they asked to falsify their opinions or misinform people by saying positive things out the game. The content makers did not feel the need to reveal they were being paid by EA because they were speaking their mind anyway. Since it would appear that no great offense has been committed, it is unlikely that any action will be taken against any of the parties involved.

What are your thoughts on this situation between Microsoft, YouTube and EA, is it a scandal or are things being blown out of proportion?