It was yesterday when there was a YouTube Android update, but what was said to come with several bug fixes and stability improvements, actually created some other problems. This does not involve the iOS version of the YouTube app, which seems a surprise considering the bad press iOS 8 has had over the past two weeks.

Some Android users are not happy and have taken to the Google Play Store to share their frustration. One user said that the update did not work on his range of Nexus devices, all of which show the very same message, “The App had stopped”. The way the guy got around this issue was to revert back to the previous version. 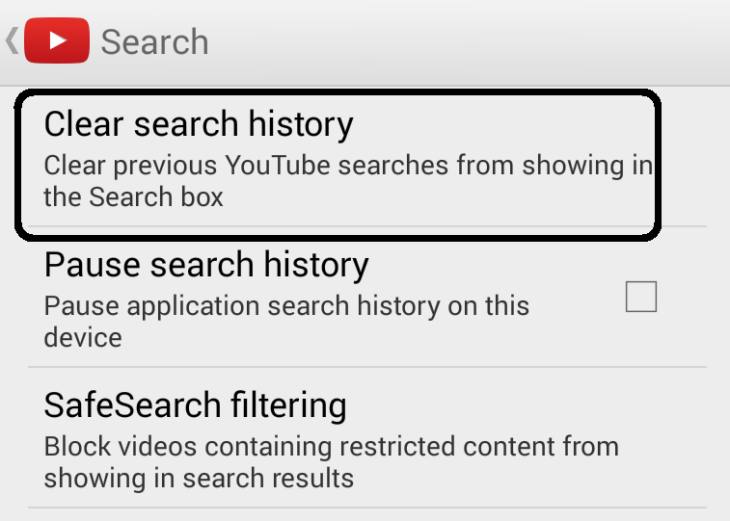 Other users are seeing gray boxes and bars over almost every video, along with the app closing after 30 seconds. This was an issue before the latest update, so YouTube’s claim of fixing the bugs seems to be untrue.

There is also a tweet below, which kind of sums up the current YouTube problems for Android users. 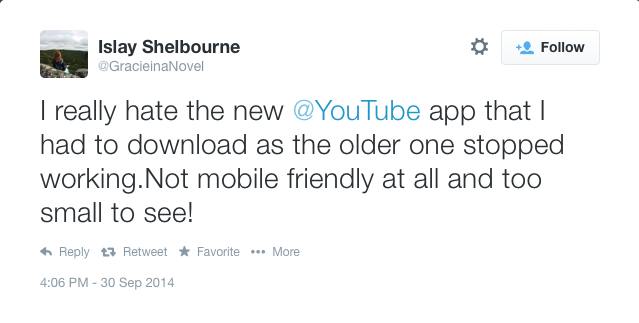 How to clear search history in youtube android app – Some people have also been wondering how to get rid of the history, as we do like to look at some things that we are not proud of.

Once the app is open go to the top right corner and tap on the Icon image, which will then reveal a drop down menu. Select Settings and then Search, which is where you will see Clear Search History. You will be asked to conform you wish to do this, once done it will remove any unsavory searches.