If you own the Xbox 360 Kinect device and a copy of the “Your Shape: Fitness Evolved” game, then we have some pretty exciting news for you. If you think that there’s already quite a lot to do on the Ubisoft title, you might want to think again as the developer has announced its DLC plans.

According to David Hinkle at joystiq.com, Ubisoft will be kicking off its DLC strategy as from the beginning of next month, with the arrival of the very first DLC pack. There are a total of 12 planned fitness program DLC packs, and the first will include “Cardio Boxing Platinum” and a “Body Toning Program.”

The second lot of DLC will be arriving shortly after the first, and will include “New Year New You.” As you can tell by the title of the pack, this program is designed to help players shed those pounds they may have put on over Christmas. It will also include the high-impact “Dance Workout Bollywood.” 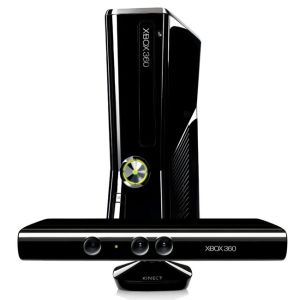 There has been no mention of a price for the DLC packs yet, but we do know that Ubisoft will be offering the packs separately or in a bundle. Do you own a copy of the “Your Shape: Fitness Evolved” game? If so, will you be purchasing any of the DLC packs when they are released?