Tekken 7 is now available in Japan in arcade format, with the console versions rumored to be due out Q3 2015 and with a potential August release in the US and Europe.

This week, Namco has just added Yoshimitsu to the roster, the classic sword wielding ninja who has been present in almost every series title to date.

We can now bring you some early footage of how Yoshimitsu will appear in the game, complete with his new tentacle appearance which has some fans divided. 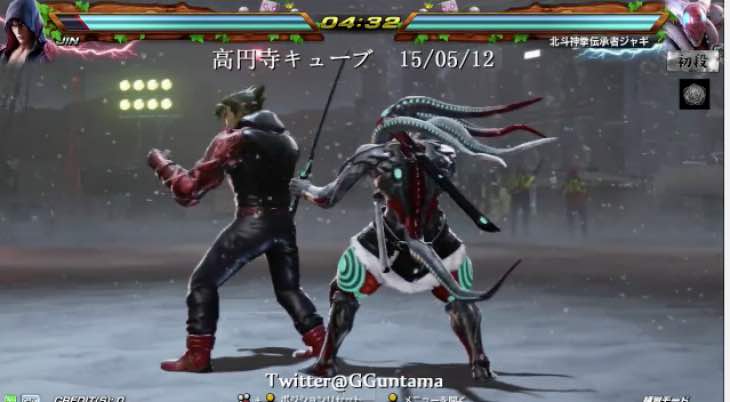 Unfortunately, none of his new moves that we can see in the clip show off the tentacles in action, so it may just be purely for cosmetic purposes.

Yoshimitsu does have some juicy new moves in Tekken 7 though, so take a look below and let us know what you think. Reminder – this is by no means an ‘expert’ Yoshimitsu Tekken 7 combo list, but rather a heads-up as to some of the moves Yoshimitsu will be able to pull off.

What do you think of his design in Tekken 7 – a fan, or a big turn off for you?