Yesterday and today were always going to be stressful for Mac users who decide to bite the bullet and upgrade to OS X 10.10 Yosemite, as they always know the first version of the public release is touch and go as to whether it will cause any issues. Not all people experience issues, but those that do certainly make their voices heard. We have already learned that Yosemite WiFI is not working for some, along with slow Internet problems for others.

Remember, this is not an issue for all who updated to Yosemite, as we have had no such issue, but you have to feel sorry for those who cannot get any Internet via WiFi, or those that can are suffering from very slow speeds. One Product-reviews reader emailed us to say that following the update to Yosemite they now have no Internet connection. All other devices on the networking are connecting, just not the one updated to Apple’s latest version of OS X. 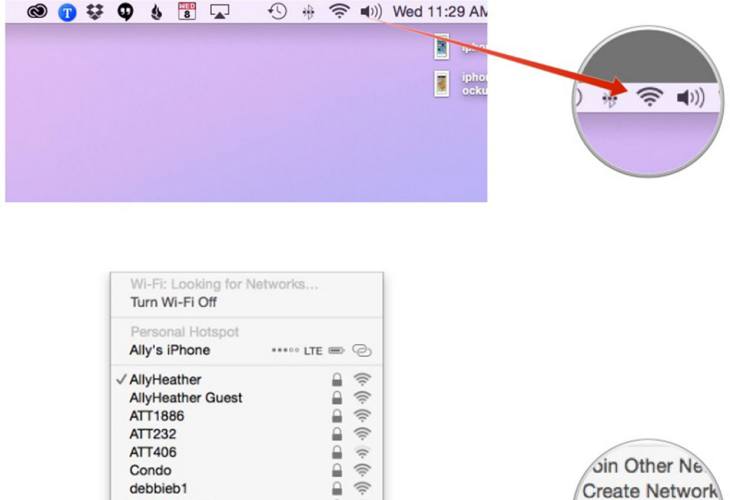 Another case is where someone updated their 2013 MacBook Air to Yosemite and since then has been unable to keep a stable WiFi connection. The WiFi works fine under normal browsing, but when more demand is asked of it, the connection disconnects. He even tried creating a new network connection and removed all files from SystemConfiguration in case there was a corrupted file, but neither of these solutions worked.

We had a call from a friend who said that his Wi-Fi icon had disappeared following the update, and when the options are open no network setting can be seen. However, we do know from past experience that removing the SystemConfiguration folder and rebooting can often help.

These are just a few problems Mac users have had with Wi-Fi since upgrading to Yosemite, but what issues have you had and were you able to find a resolution?