Since Mac OS X users updated to 10.10 Yosemite some of them have had nothing but hassle, most of which is with wireless, as the connection keeps dropping or slows to an unusable speed. I have personally experienced the former, and have to keep turning WiFi on and off. You can also turn Bluetooth off just until Apple releases 10.1.1, which should not be too long because the first beta is already being tested by developers. However, this is not an option for me seeing as though my iMac needs Bluetooth for the keyboard and Mouse.

We have also heard Yosemite users talk about printer driver problems, but only since looking for such issues after having a problem when getting my HP Photosmart 5520 to work correctly. It would seem I am not the only having this issue, although most of the printer features do work. 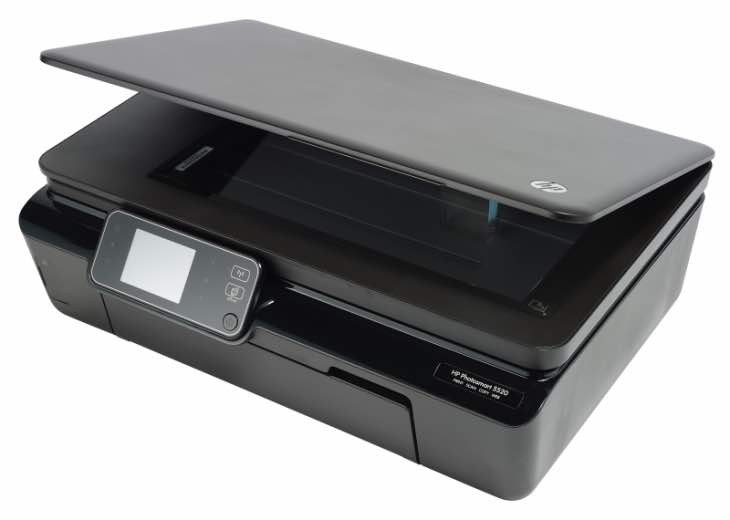 Scanner reported an error – There have been cases where when people open their printer utility software and then select scan an error message is then presented to them. Like I said, this is also an issue that happened earlier and went to the support section for HP and downloaded the latest driver for the HP 5520, which supports Yosemite, but still had the same error message.

There is a workaround, as you can go into printer settings on your Mac and then select your printer and scan and then the scanner will start to work. This is confirmation that it is down to the latest HP suite software, as it just doesn’t want to play nice with Yosemite, but then what does these days?

We have already heard from a few readers who have also experienced this issue, with some of them saying, “this is just why I usually hang off updating to a new version of OS X right away to avoid such problems, but for some reason I was just too eager this time.”

Another Product-reviews reader said, ‘Having completely uninstalled my printer and removed all trace of the software and drivers, I then went to re-install from scratch and things seem to be running fine.”

However, we cannot repeat what one reader told us, but to keep it clean he was not happy about the multiple Yosemite issues, and now not being able to use the full suite of printer features is the last straw.

Have you had any printer issues after installing Yosemite?