When Apple revealed OS X 10.10 Yosemite to us earlier this year we were treated to some great new features to look forward to, some of which were aimed to bring Mac and iOS much closer together. The feature that makes this happen is called Handoff. Now that Yosemite has been in the public domain for around 5 days it has had a positive reaction from the users. Ok, so we know there have been a few issue, which makes people wonder if these problems will be resolved in the 10.10.1 update, but on the whole it has been a positive launch, especially as it is faster than Mavericks.

For those of you who are just getting to grips with OS X Yosemite we can understand that the use of Handoff is not for you, and so we have a video below that explains how to disable Handoff on iOS 8 iPhone, as well as your Mac. This is important if you share an iCloud account with other people in your household or office, and do not wish to receive each others texts or calls. 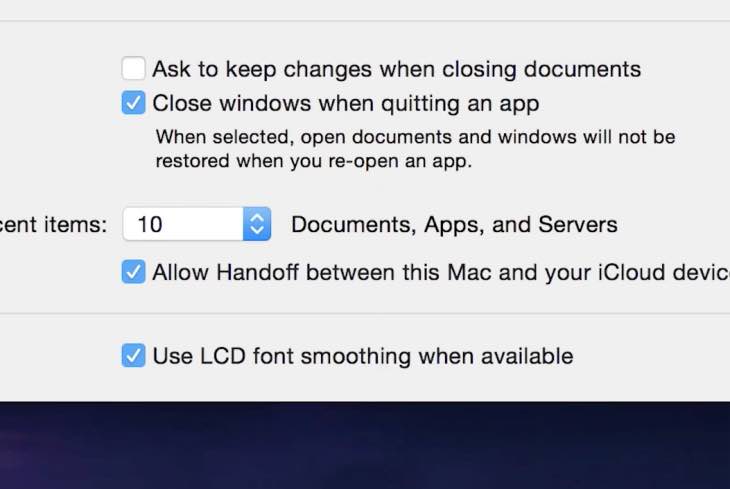 Now that you have got that small issue out of the way, it is time to enjoy Yosemite and see what it has to offer. You will notice right from the moment your Mac boots up after installing the new OS how much flatter it looks, along with its streamlined look.

Some of the improvements made include that all-new look Safari, Mail app, along with deeper integration with iOS 8, all of which are explained in detail in the second video.

What feature are you most impressed with and how do you rate Yosemite when compared to Mavericks?