The Yosemite OS X 10.10 public release notes have now been made available, which was obvious seeing as though the new operating system went live yesterday, well for those of you in the US. We heard from several Product-reviews readers that they were unable to download Yosemite last night, as it said not available in your country. Thankfully, all is well this morning and downloads have started to appear on the Mac App Store.

OS X Yosemite is the most powerful and feature rich operating system from Apple to-date, one of which is Handoff, although some users have started to experience problems, which we will get to a little later today. 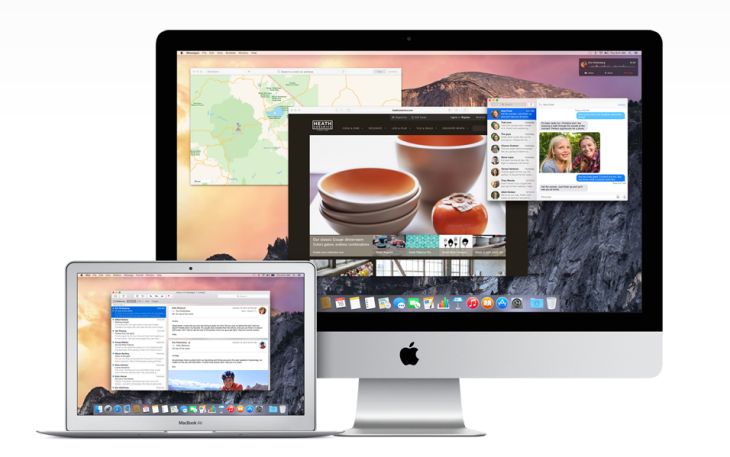 In the OS X Yosemite v10.10 release notes the article covers all of the key features and technology changes implemented to make Yosemite far more improved than any other Mac OS we have seen in the past, along with a detailed list of API changes.

There is so much for you to read here, and if you are interested, then you had best set aside a few good hours to see all that has changed.

If you do come across any Yosemite OS X 10.10 problems, then you are asked to kindly leave any bug reports on the Apple Bug report website.