Mac users have been waiting since the summer to get their hands on Yosemite to test out its new features, and the install process has gone rather smoothly for most people who decided to upgrade yesterday and today. However, there are a small minority who have been experiencing some issues with Mail. That does not seem to be the only problem, as some users have found when they use Yosemite AirPlay to Apple TV the WiFi drops.

The reason for this is due to the fact OS X 10.10 Yosemite now connects to Apple TV via the WiFi connection. This has caused people to start asking if there is a way to bypass this feature by connecting to Apple TV through the router instead like they used to, seeing as though it was more stable? 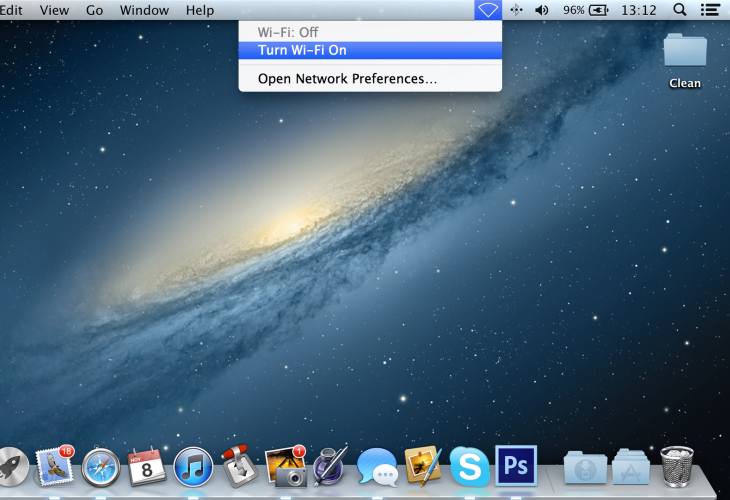 We can understand the frustration this is causing, especially those who enjoy streaming online movies to Apple TV because losing connection will wear thin very quickly indeed.

Several of our readers have said this is not an isolated issue and that they have been in contact with Apple, who replied that their tech team are currently looking into it. This is not great news as that means this is an ongoing issue, one that there is no timescale in terms of a fix.

Have you had the same issue, and did you go back to Mavericks until a solution is found?