The Yamaha YZF-R3 has been available in Thailand and parts of Europe for a little while now, although its Indian debut has yet to happen. However, this could change if a recent sighting of the motorcycle in India is any hint, as there is a possibility that it could be released later this year.

A couple of photos have been taken of the Yamaha YZF-R3 being tested on the streets of India and therefore has led to speculation that the bike is coming to India, which would make sense, seeing as though it could do very well in terms of sales in the country. 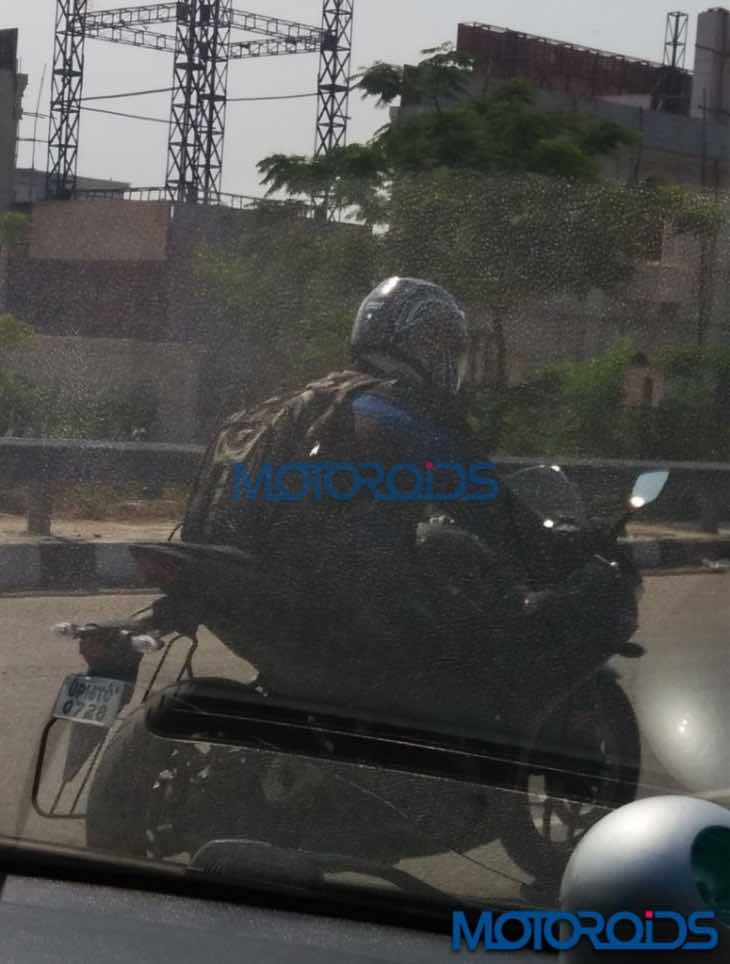 We can understand why there would be a great deal of excitement over this motorcycle, as it comes with a 321 cc twin-cylinder engine and produces 42 PS and 29.6 Nm of torque. Add to that a six-speed transmission and you have a recipe for a very good riding experience.

As for the Yamaha YZF-R3 price in India, this is expected to be around INR 3 lakhs, ex-Showroom and will go head-to-head with the Kawasaki Ninja 300, and KTM RC390.

Before we get too ahead of ourselves, we still do not know if the bike is coming to India yet, although these spy shots would seem to say otherwise.