We first wrote about the upcoming Yakuza 4 game — which is exclusive to the PlayStation 3 — back in December last year, when we provided our readers with a few screenshots and a brand new trailer. However, we now have news of another trailer and a confirmed UK/US release date.

According to a recent article by Mike Jackson over at computerandvideogames.com, Yakuza 4 will be arriving on March 15th in the United States and March 18th in the UK. The action-adventure title was first introduced to Japanese gamers back in March of last year. 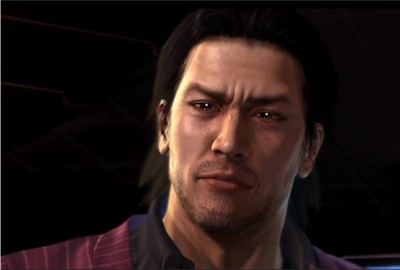 Players will be able to take control of four characters in the Yakuza 4 game (which as previously mentioned won the Award for Excellence at last year’s Japan Game Awards) including the series main character Kazuma, along with the game’s new faces Tanimura, Akiyama and Saejiman.

Sega has also released a brand new trailer for the Yakuza 4 title, which not only goes over the biographical details of the game but also gives us a little more information on the combat skills of the four main characters. The trailer can be seen in a recent destructoid.com article by Conrad Zimmerman.