Xur is back in Destiny once again. After the exciting week last week in which Xur finally offered the Ice breaker, we bring you a confirmed list of what Xur is selling this week in Destiny.

Firstly though, most of you will need to know Where is Xur. We also have the confirmed Xur location for you today, as you will find the Agent of the Nine in the middle next to the Vanguard.

More importantly, we can see that Xur is now selling the No Land Beyond Exotic sniper. Most of you had guessed that this week wouldn’t be as good – after all, what weapon can compete with the Ice breaker in the current meta? 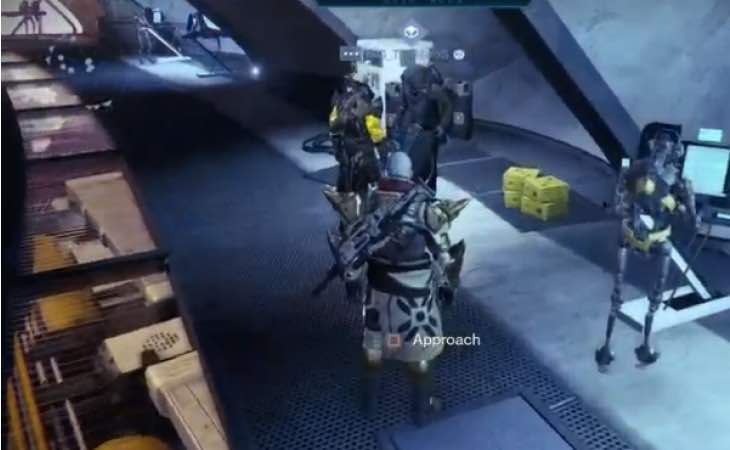 The No Land Beyond isn’t that bad though and it’s still great for those that don’t have one or didn’t get it last time Xur had it. Elsewhere, we can see that Xur’s new items this week include the Starfire Protocol leg armor, MK44 Stand Asides and the Radiant Dance Machines.

We’ll add a video below soon, showing the complete items that Xur is selling on January 23. Let us know what you think of the selection and don’t forget to comment on your experience so far trying to get the Crux of Crota in Crota’s End hard mode.