Xur will spawn again in the tower this weekend and hopefully, it will finally be the time when Xur has the Gjallarhorn this week in his inventory.

We now look ahead to the Xur location on March 6, just as we do each week in the build up to the big day on Friday when dreams can either by made, or shattered in a single moment.

Last week saw the return of the Universal Remote, an exotic shotgun that we hadn’t seen since some point last year. It may not be a top tier weapon, but it was still a nice change to seeing something different other than the No Land Beyond or the Plan C.

We also had some interesting claims from one player who was adamant that Xur’s wares were pre-determined and not random which we have led to believe since launch. 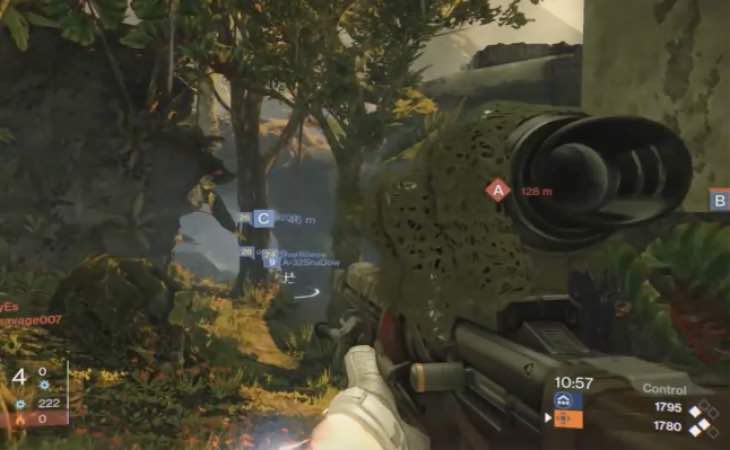 Prior to the Universal Shotgun being offered, that player claimed that Xur would offer the Hard Light but it proved to be incorrect and once again backed up the fact that everything that Xur offers is random.

That said, there are some weapons that are kept off limits such as the mighty Vex Mythoclast. The Gjallarhorn is rumored to be on that list as well, but until Xur offers it that question will go unanswered.

As always, Xur’s spawn time on March 6 will be at 4am Eastern Time, 1am Pacific Time and 9am GMT for players in the UK. Let us know your experiences so far playing Destiny and if there is anything left from Xur that you would spend your strange coins on.

UPDATE: It’s funny how people think that Xur’s wares are pre-set. He has the Icebreaker again, how more random do you want guys? Location and inventory here.