Xur had a nice week last week for Destiny players, after he showed up in the tower offering not only a year two Monte Carlo exotic auto rifle, but also a Lucky Raspberry year Two exotic hunter chest armor. Update: Inventory confirmed below!

Now, we are hoping that Destiny players will have another good week for the upcoming Xur location on April 29 event which is just hours away.

Xur will spawn in the tower or reef at 10am UK time, 2am Pacific Time and 5am Eastern Time. We can still see that some players are looking for Xur at 1am Pacific Time, but the clocks changed weeks ago so make sure you are aware of the changeover. 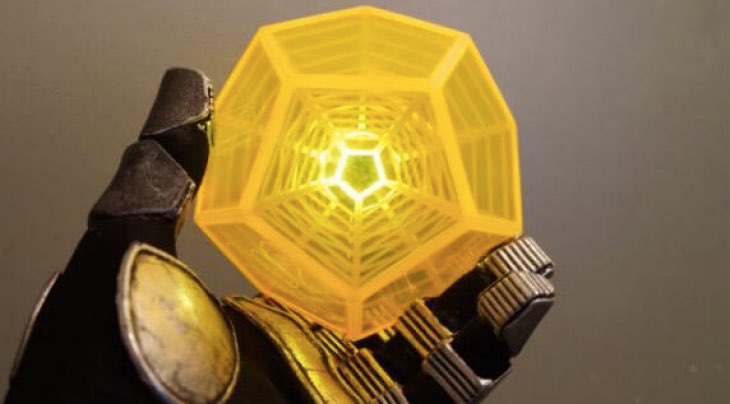 As always, we will update this article at the times above to show you where Xur is on April 29 and what he is selling with his new inventory.

Let us know what you want to see from Year 2 exotics if you just have a few left to complete your collection.

Is Destiny still the best team-based online multiplayer shooter on console in your eyes?

Update: Xur is live again guys. Inventory for April 29 2016 is The Ram, Hawkmoon, ATS/8 Arachnid and the Twilight Garrison! First time ever selling that one?

Location: In the tower, by the Crucible quartermaster