It’s that time again, when Destiny players are now patiently waiting for the Xur location on February 6. As always, we’ll do our best to ensure that you are one of the first to find out the information before anywhere else on Product-Reviews.

Last week was a mixed bag for players. While he offered decent items such as the MK 44 Stand Asides and the Don’t Touch Me gauntlets, he offered the Dragon’s Breath rocket launcher which we have already had just a few weeks ago.

As a result, the Ice Breaker remains Xur’s best offering by far in the month of January so hopefully he can wipe the slate clean for his first appearance in February.

Every one wants to see the Gjallarhorn, but we think there’s a better chance of seeing it appear if it isn’t hyped up. When the Ice breaker finally showed up, it was at the point where players had lost hope after months of waiting – then Xur came up with a big surprise. 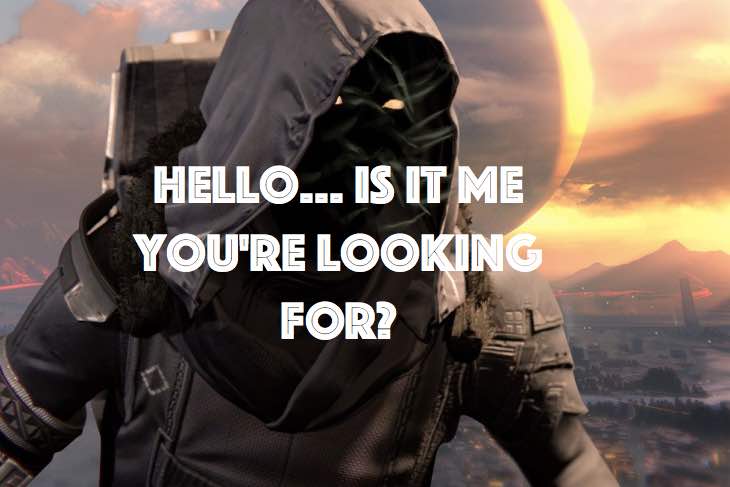 Who knows, maybe this is the way the RNG is operating at the moment so let’s not jinx it. Before the Dragon’s Breath it was the No Land Beyond the week before, so what’s your guesses for Friday February 6?

Remember that Xur’s spawn time in the US and UK won’t change each week. Look out for him at 9am GMT, 4am Eastern Time and 1am for those on Pacific Time – we’ll let you know the minute he spawns and what items he is selling.

On a personal note, have you been happy with Xur’s wares lately? What do you need to see on Friday?

UPDATE: Xur is live again folks. He’s in the Hangar and he has the Plan 6. Full inventory and video here.