We are closing in on another appearance from Xur in the tower for July 10. Most of you obviously want to know what is Xur selling this week and now we can bring you some last minute Xur July 10 predictions.

Last week, Xur sold the Universal Remote shotgun which was the second time in which we had seen it in recent weeks.

It goes without saying that we need something nice for this week and now we take a look at what others are predicting.

One thread over on the official forums includes one hilarious prediction from a user who thinks that Xur will sell the Gjallarhorn, Celestial Nighthawk, Eternal Warrior and The Ram. 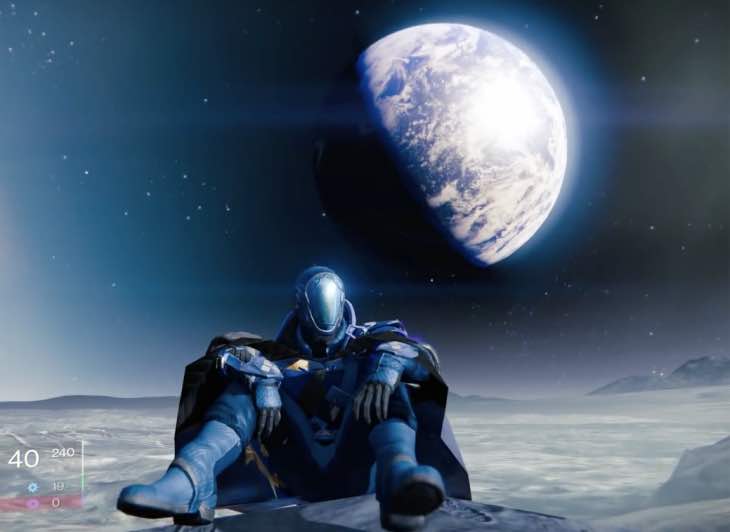 We speak on behalf of most in saying that this would be the dream lineup, but let’s get real it is never going to happen. Gjallarhorn still hasn’t been sold since the second week of launch and it may never be sold again.

Other believable predictions we’ve seen from players include Suros Regime, Claws of Ahamkara, Bones of Eao and the Armamentarium – again a very nice set.

These are just predictions that we wanted to share though. Once the official list of Xur’s inventory for July 10 is live we will update this with the correct information for you.

We have just over two hours to go until Xur arrives in the Tower or Reef – what are you hoping to see this week? Remember you can check Xur’s location on map for July 10 before anywhere else.

Update: Xur is live and this is what Xur is selling today: Plan C, Purifier Robes, Crest of Alpha Lupi and Eternal Warrior.