While some of you will see it as sad news that Verizon has discontinued the Sony Xperia Z3v, there are those of you that will look to the positive, which is the imminent release of the Z4v. We don’t yet have confirmation of this, but why else would they stop selling a handset that is now a year old?

The thing is, now the carrier has confirmed that it has discontinued the Z3v, we assume the Xperia Z4v Verizon release date will be very soon, with a little bit of luck over the next few days or so. We doubt we will be kept waiting long seeing as though Verizon has a void left in its lineup. 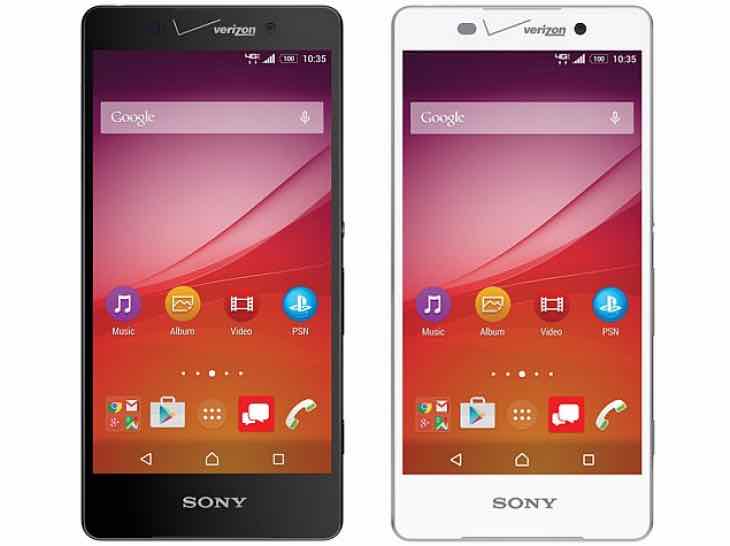 The Xperia Z4v was announced back in June, and so we already know it is coming, we just do not have a specific release time. Having said that, according to Xperia Blog, they assume that its release could happen on August 13, which will be this Thursday.

We do not know if the Verizon version of this handset will be any different to a standard version, which we know comes with a 5.2-inch QHD display, Qualcomm Snapdragon 810 processor and a massive 3GB of RAM. Having said that, it will be a specced version.

The Xperia Z4v price is also up for debate, as we do not know if it will cost the same as the discontinued Z3v, or whether it will carry a higher premium.