When the Sony Xperia Z4 tablet starts shipping, you will then notice that it will come bundled with Microsoft’s apps. We had assumed this was only a deal for Samsung devices, but it now seems around 20 Android tablet makers will be jumping on the bandwagon.

However, most of those will be from smaller tablet makers, with the likes of LG and Sony joining Samsung as one of the big boys to support this deal with Microsoft.

This is such a huge deal for Microsoft, as it allows them to bundle its apps and services on a number of big selling Android tablets, and once the Sony Xperia Z4 tablet begins to ship, it will be interesting to see how owners get on with the apps. 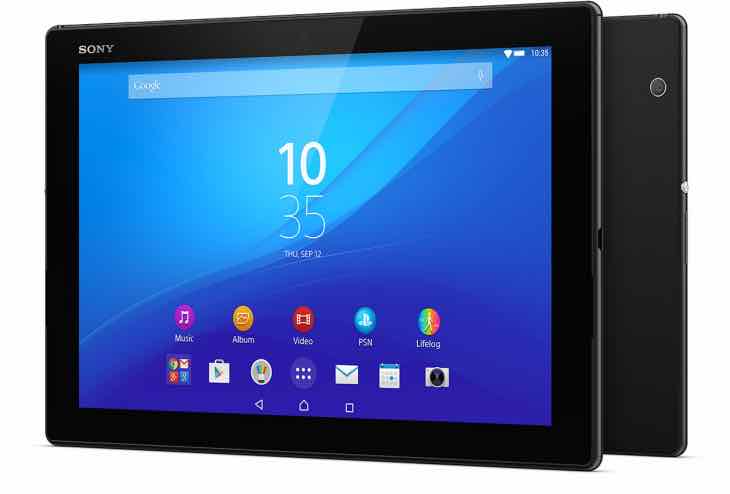 Some of our readers had already commented on this before, by saying that they would be highly unlikely to use the Office suite or most other apps from Microsoft, although said at least they are there if need be.

LG is to also allow one of its upcoming tablets to come with these bundled apps from Microsoft, although the South Korean consumer electronics maker has yet to tell us just what model that new tablet is.