While we already knew that Sony was to announce a new tablet during MWC, and that it would be thinner than its predecessor, we never really knew much more. However, yesterday the Xperia Z4 Tablet made its appearance and while there are some vast improvements, there is also disappointment by way of one of its accessories.

The Sony Xperia Z4 Tablet comes with an additional feature, and that is the use of a keyboard, which many believe is because Sony no longer has the VAIO to fall back on, and so is looking to go more towards the Surface.

We are pleased to see that The Verge has spent some time with the new tablet and offered an early Xperia Z4 review, and while they seem overly happy with the improvements made to its design and hardware, the same cannot be said for its keyboard. 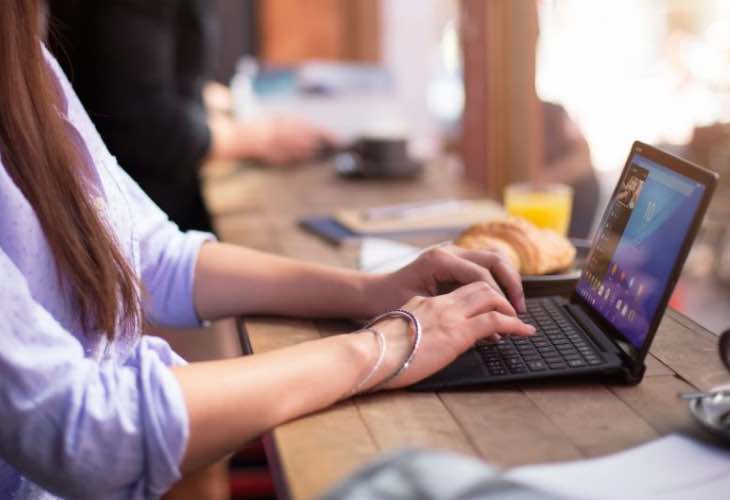 Sony would have you believe that the BKB50 keyboard will allow this tablet to become more like a premium laptop in terms of overall experience, although when tested it is anything but.

If the keyboard was made to a higher spec, then the review says it could very well offer that sort of experience, but the use of cheaper materials gives the keys a hollow feel, and while typing sounds far too loud.

Having said that, we are sure in time there will be some better third-party keyboards for the Sony Xperia Z4 Tablet, and so we ask that you hold judgment on this device until then.