Sony announced the exciting Xperia Z4 Tablet at MWC 2015, but what we didn’t find out straight away, was a confirmed Xperia Z4 tablet price in US, India and other markets.

Thankfully, we didn’t have long to wait. We now have the confirmed price for the Xperia Z4 tablet in Europe, meaning that we should have a good idea on how much it will cost in the US too.

Remember, you’ll be able to pick up the Xperia Z4 Tablet this Summer. A quick recap of specs, as the 10.1-inch slate runs on a Octa core Qualcomm Snapdragon 810 processor, 3GB of RAM and features a whopping 6000mAh battery and a 1600 x 2560 resolution display among other features. 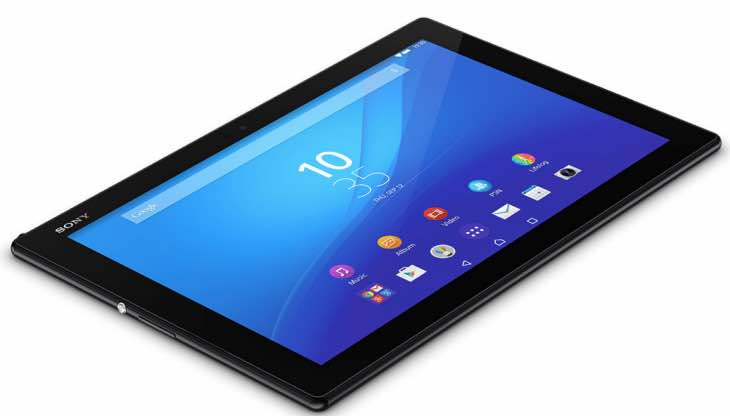 Now on to price, as Sony France has already confirmed that the Xperia Z4 tablet will start at 559 Euros – for a WiFi model and without the keyboard accessory. Although not set in stone yet, we wouldn’t be surprised if the US price ended up at $559 in June too.

What about Indian consumers though who also want to get their hands on the Xperia Z4 tablet? Again, there has been no official announcement yet from Sony India, but 559 Euros converts to around Rs. 38,700 just to give you an idea.

Is this price reasonable to you for a brand new piece of hardware, or is it simply too high from Sony again? We all know new Sony products are always priced high at the start – will you be buying day one in your region or not?