Android 5.0.2 was already made available to the Xperia Z3 tablet just recently, although it now looks as though the latest version, 5.1 could be coming to Sony’s tablet. The company has been under fire for being so late in bringing updates to its Xperia devices, and so it looks as though it is ready to make it up to owners.

However, before the Xperia Z3 tablet Android 5.1 update rollout goes live Sony will be working on the Xperia Z3 and Compact handset versions first, and already has firmware version 23.2.A.0.278 in testing.

If all goes well, then we assume that the tablet version would be released at the same time as the handsets, just as it did with the most recent update. 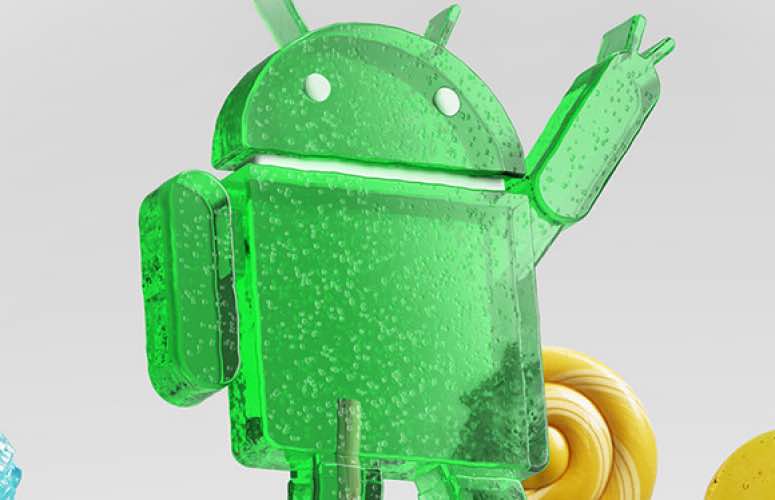 Sony has not listed that current build it is working on as 5.1, but GizmoBolt believes it is and so Z3 owners will be able to look forward to getting the latest improvements, such as increased battery life, as well as enhancements to the 64-bit ART compiler.

Other improvements include increased system stability and RAM management. We do not have a timescale as to how long it will be before its release, although we suspect there is still more testing to be done, but at least we know it is on the horizon. It also looks as though Sony will beat Samsung tablets to the punch in terms of its update to Android 5.1.