We may not have seen a surprise Sony Xperia Z4 announcement as many fans hoped to see from Sony’s CES 2015 press conference, but there was some good news at least. The electronics giant has confirmed that the Xperia Z3 Android 5.0 Lollipop update release date is almost upon us, with Sony revealing that it will be out sometime next month.

Xperia Z3 owners have had to sit back and wait in jealousy as Nexus devices received their Lollipop update first, followed by some Samsung models which were lucky enough to get an update before the end of the year.

Now, Sony has reassured everyone that they won’t be far behind with their own flagship handset. At CES 2015, it was revealed that the Xperia Z3 ‘family’ will be getting the Lollipop update in February. 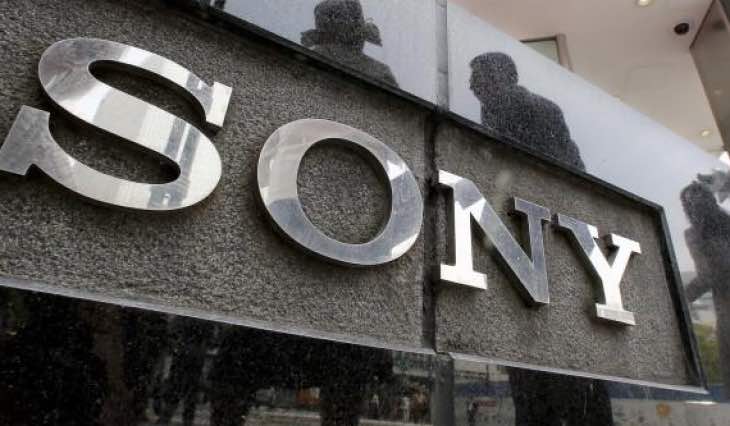 That applies to both the Xperia Z3 compact and the Xperia Tablet Z3 as well, so all three devices should be updated to Lollipop at the same time in February which is great to see.

Unfortunately, Sony were not ready to share the exact Xperia Z3 Lollipop update date just yet but this information should be coming soon. With PlayStation 4 support ready at the fingertips, we actually think the Xperia Z3 is one of the best smartphones on the market at the moment.

Are you happy with your purchase so far after launch? Give us your reaction to the fact that the Lollipop update timeframe has now been pinpointed.