The Xperia Tablet Z2 is preparing to ship to consumers who have already pre-ordered one and is set to be one of the most promising new tablet additions of 2014.

One Sony Xperia Tablet Z2 feature that you may have missed however makes use of the MDR-NC31EM earphones, but Sony doesn’t look like they will be including them inside the Xperia Tablet Z2.

This feature is active noise-cancellation and it’s a very clever feature that is set to be unique to the Xperia Tablet Z2 and perhaps more importantly, the Xperia Z2 smartphone.

By using the Sony MDR-NC31EM earphones, Sony claims that consumers will be able to reduce up to 98% of the ambient noise in the background – perfect in a busy area when you just want to have that zen moment and listen to your favorite music and relax, such as onboard a plane. 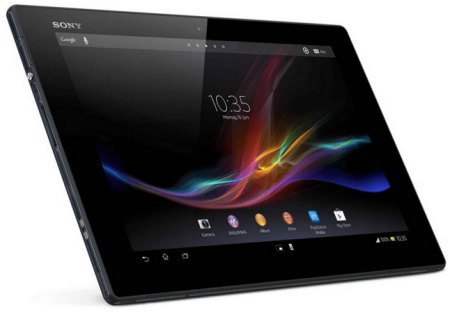 Two microphones featured within the Sony MDR-NC31EM earphones listen for background noise and then transmit this noise to the Xperia Tablet Z2. Afterwards, a signal processor performs the magic and you are left with a clear noise-free audio.

Obviously though, Sony’s new active noise cancellation comes at a price and we can see that this earphone set costs around £35 on Amazon – so not too bad. If Sony really wants to win over consumers though with the Xperia Tablet Z2 and Z2 phone, they should include a pair inside each box.

Do you have experience with noise-cancellation earphones? If so, give us your thoughts on Sony’s new claims of reducing noise by 98%.