Sony has always been fairly generous and punctual when it comes to software updates and it’s great to get the confirmation early that their Xperia tablet range is also going to be experiencing Lollipop.

Sony has made the confirmation on their blog here, with all three tablet models able to support Android 5.0 Lollipop without any problems. This is especially good when you think about the fact that the Xperia Z was released back in May last year. 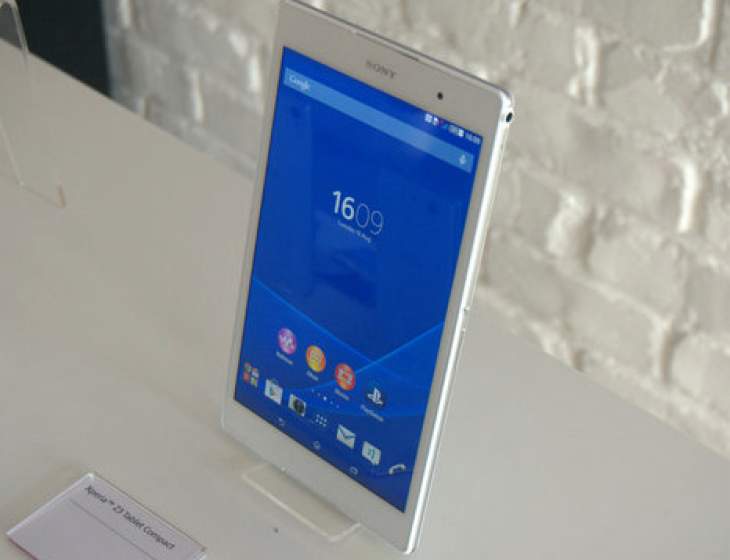 Then again, if Google can put Lollipop on the Nexus 7 2012 model, then Xperia tablet owners will be expecting the update anyway, such as the high standard that Google has set themselves.

Unfortunately there is no exact release date yet since the announcement is fresh from Google, but we can tell you that the updates will take place in ‘Early 2015’ according to Sony.

Which tablet are you using at the moment – the Xperia tablet Z or Z2? Those who have already pre-ordered the Z3 compact now have some great news that a new version of Android will be available for it next year.