When we learned that Sony was to release the Xperia Tablet Z to go with their smartphone we knew that we were in for a real treat at MWC, which is where the Android tablet was being displayed. As you would imagine this latest device would be compared to the likes of the iPad 4 and the Nexus 10, but which of the three should you consider?

Both Android tablets have a lot to offer but if you don’t care what platform you want and are looking for a more premium looking tablet, then the Sony Xperia Tablet Z and the Apple iPad 4 should be more advisable than the Nexus 10. To help you decide which tablet would suit your needs then we have 2 video reviews on these, one above and the other below.

In the first video we see the Xperia Tablet Z and the iPad 4 pitted against each other, and it doesn’t take long to see the former is not only thinner but a little lighter as well. However, what stands out for us is how the Tablet Z offers the same water and dust resistance as its smartphone sibling, which is handy in certain circumstances. 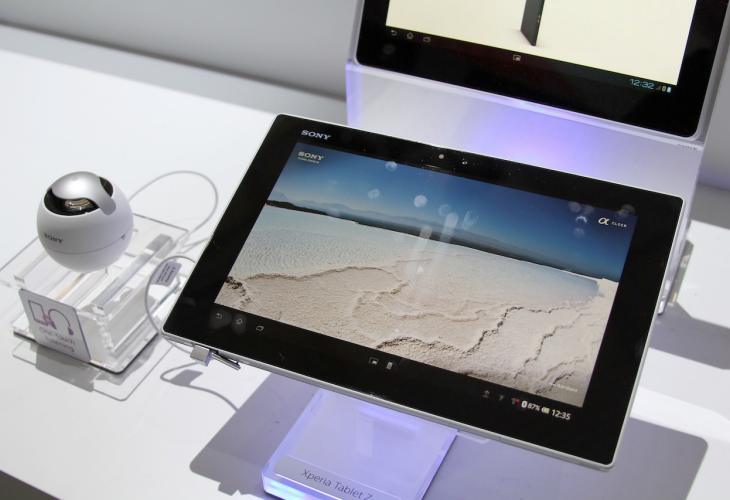 After watching the second video, which compares the Xperia Tablet Z against the Nexus 10 we learn that these two Android tablets come with 2GB of RAM, while the iPad 4 only has 1GB of RAM, although Apple is able to manage their memory far better. We can’t help notice that the Nexus 10 looks a little cheap when placed next to Sony’s tablet, although the impressive display on the Samsung tablet more than makes up for this minor issue.

Which of the three would you choose? While it’s clear that the Sony Xperia Tablet Z has several features that are far better than the other two, the price could put you off a little. However, you have to remember that improved specs and a sexy and sleek design was always going to come at a premium.