The OLPC does not seem to get the same attention as it did a few years ago, but that could be about to change as a new One Laptop Per Child is to be released. The new model in question is called the XO-Infinity and will be made available to the company’s Australian partner.

No XO-Infinity hybrid OLPC details have been released as yet, and so it’s pretty much a guessing game as to its specs. However, what we love about this new model is how you are able to swap out components, which many of you will be familiar with, as this is rather similar to Google’s Project Ara.

However, we have managed to get hold of a few images, and so that will have to be enough for now. We can tell you that you will be able to use this hybrid as a laptop or tablet, which is pretty much the norm for so many devices these days. 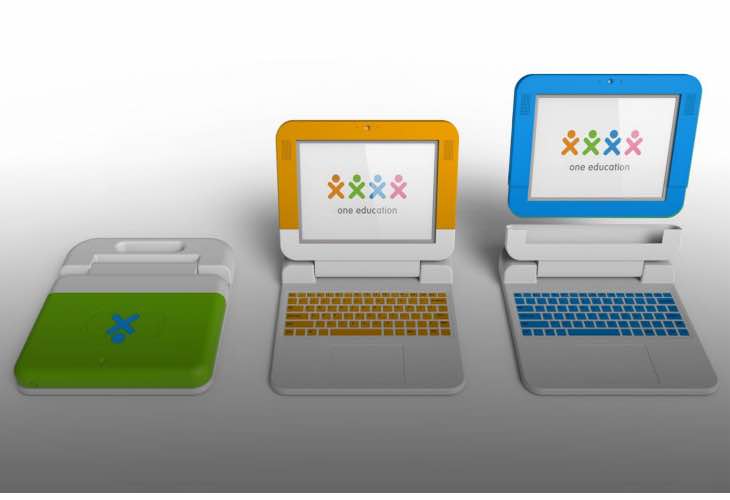 To make it appeal to children the design is very similar so previous models, or more so its multi-colored scheme. We do like how this machine is fully upgradeable, which opens it up to so much more than previous models, and so could even be released outside Australia.

We expect the XO-Infinity OLPC to be announced very soon, although we have no clue as to when its release will be. But one thing is very clear, by going modular, it will mean that kids will have a far better time with these machines, as they can upgrade them to how they wish.