There is always a huge amount of interest when it comes to new Xiaomi phones releasing in 2017, as they offer fantastic value for money and come with the same features compared to high-end rivals from Apple and Samsung.

Now, it looks like we have the first glimpse of Xiaomi’s next big smartphone launch and it could be the Xiaomi Redmi Note 5 which has been spotted in China recently.

The unannounced device has been spotted on the TENAA website revealing the first look at the device and also a list of Xiaomi Redmi Note 5 specs too which we know many of you are going to love getting a preview of. 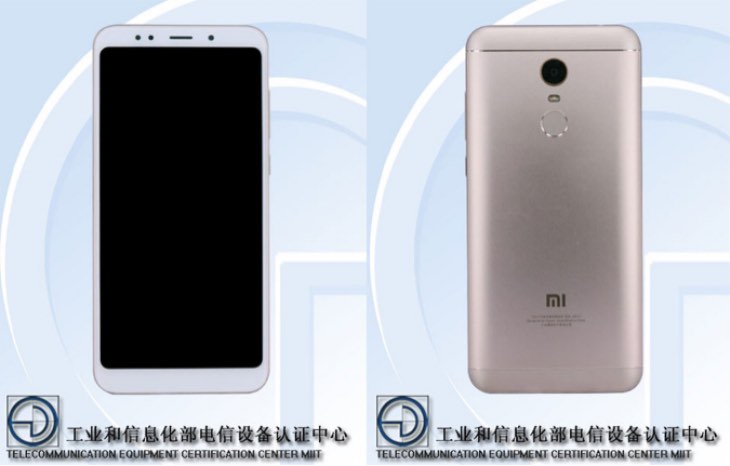 For starters, it looks like the Xiaomi Redmi Note 5 will have a 5.99-inch display screen with a 18:9 aspect ratio. Other features will include a 2.0 GHz octa-core processor, 3-4GB of RAM, 12 megapixel rear camera, 5 megapixel front camera and storage options of 16, 32, and 64 GB.

Given that this has now shown up on official classification documents, expect a release to be announced very soon.

Anyone interested in the Xiaomi brand and would buy their products ahead of Apple and Samsung without thought?

We will update you when we have official details on this model in due course – let us know if you would like to know availability for import in your country.