For those that are looking for an affordable, but premium smartphone and don’t mind importing one from a different country, we may have something for you.

Both are very capable in terms of hardware performance, with the Yu Yureka specs being arguably better as it’s the newer out of two.

At a glance, we can see that both are equipped with a 5.5-inch display screen with the same resolution too – 720 x 1280 pixels. 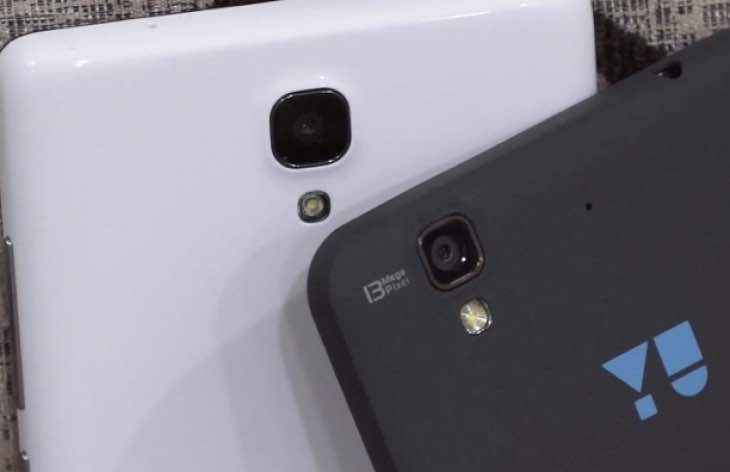 The graphics capability of both handsets are different too. While the Redmi Note is built on the Adreno 305 GPU, the newer Yu Yureka comes with the latest Adreno 405 system.

Both will obviously play any Android game that the Play Store offers, but the Yu Yureka will offer that extra bit of performance that a game may require.

Elsewhere, the Yu Yureka comes with 16GB of internal storage, whereas the Redmi Note 4G only comes with 8GB – both devices have the ability to expand storage with MicroSD card.

As you can see, both smartphones feature similar specs but the Redmi Note 4G may still be more desirable due to a lower price on the market.

Check out the quick 5 minute review that we have added below and let us know your thoughts on both handsets. Which one would you say takes your preference and why?

As a US or UK phone lover, do either of these imports interest you compared to the high-end rivals from Apple, Samsung and HTC?