Some people were hoping to see Xiaomi’s MiPad successor announced during an event yesterday, although that never happened. Instead of showcasing a new tablet the company revealed two new handsets instead, the Xiaomi Mi Note and Mi Note Pro.

There is now hope that the Xiaomi MiPad 2 could get its reveal at MWC 2015, as this would be an ideal platform to launch its new tablet. However, this has yet to be confirmed and also the fact that the company often shuns such events to do their own launches. 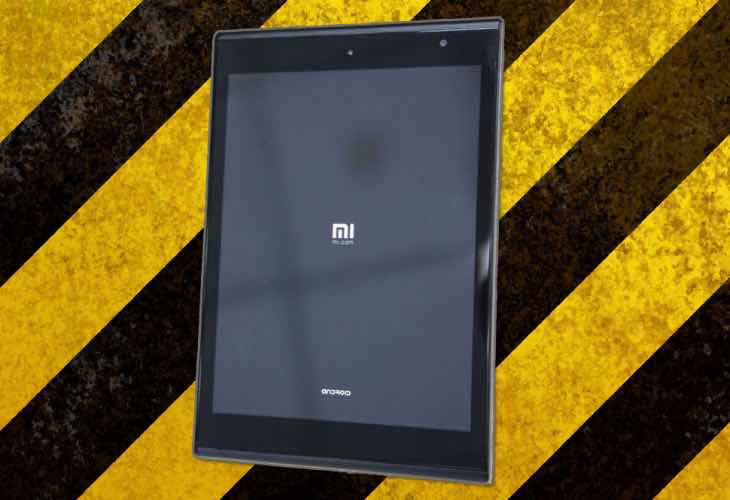 Xiaomi is one of the largest smartphone makers in the world because of them having such a huge presence in China, although not so much throughout the rest of the world. They have been accused of copying the likes of Apple, especially the current MiPad being referred to as a copy of the iPad mini.

Putting that aside, Xiaomi really do need to start putting themselves about more at events such as the Mobile World Congress, especially as its rivals have such a huge presence in China.

Going back to the MiPad second edition, we have already seen leaked images, along with news that Xiaomi could move away from NVIDIA’s Tegra K1 chipset, and go with Intel’s chipset instead.