There were reports that Xiaomi and MediaTek were going to part company with each other, which would have caused a few concerns for the Xiaomi Mi5 release date, as well as its price. However, Xiaomi has released a statement pretty much saying the report was false and that things with the Redmi 1S phone is still going strong in China.

We can understand why consumers would be fearful of this split because it would not only cause the release of the Mi5 (if that is what it would be allowed to be called) to be delayed, but also concerns over its price, and that of the Mi4.

This is because MediaTek’s chipsets are used in these smartphones, which not only provides great performance but also competitive pricing as well. 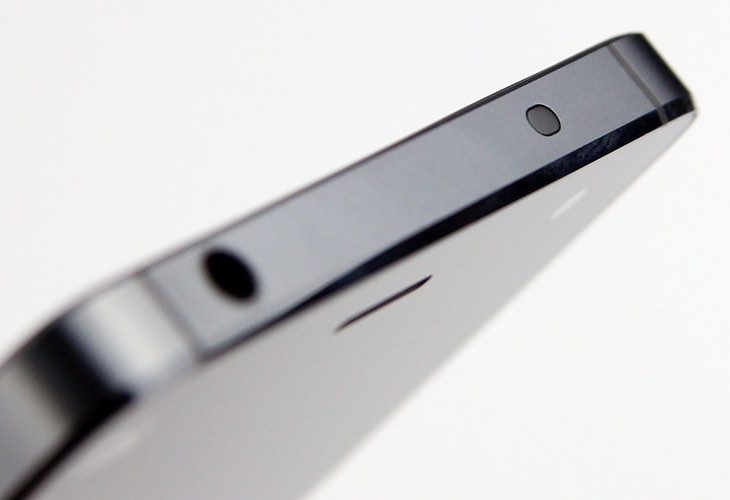 Even though the rumor was debunked, thanks to a report on Focus Taiwan, the rumor came from somewhere, and there are cases where there is no smoke without fire, so could this be one of those times?

Do you believe that everything is happy with the two companies, or do yo think MediaTek does plan to team up with Leadcore Technology Co, the Chinese chip supplier?

Let’s say it does happen, who will supply the chips for the next Xiaomi handset and will it cause an issue with pricing for the new and current models?