With no idea as to the public Xiaomi Mi4 Windows 10 release date, at least we know that it is coming, seeing as though the ROM download will be ready in just a matter of days.

There is a rumor suggesting that the Xiaomi Mi4 Windows 10 Rom download release date could actually happen before Thanksgiving. This is a huge deal because it would not be an update to its current OS, which is Android, but rather a complete refresh over to Windows 10 instead. 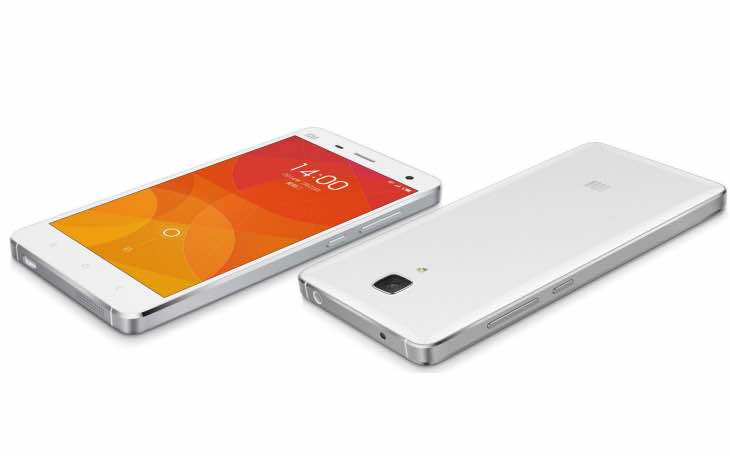 You have to remember that this will not be an official release, seeing as though it will only be Lumia devices getting the upgrade to Windows 10 Mobile, which is why it would be downloaded as a ROM version instead.

The Xiaomi Mi4 is not a popular phone, and so it makes perfect sense to test a switch from Android to Windows 10, although the implications are huge. This is because if it works, then we wonder what other Android handsets will be able to make the switch to Microsoft’s latest mobile OS?

Having said that, your handset will need to be compatible, such as having the correct hardware and performance. Just how interesting would it be to have a Galaxy S6 running Windows 10 Mobile?