It is no secret that the Xiaomi Mi Pad sale on Flipkart, which incidentally ends today would have done a lot of good in terms of tablet sales, and maybe renew interest in this budget tablet. The sale has been running for a couple of days now, with today being the third, and it just shows how much consumers in India still love this model.

It might be cheaper, and lack in terms of performance, but it is still an unexpected rival to the iPad mini, one that it sure to continue up until the mini 4 is released later this year. 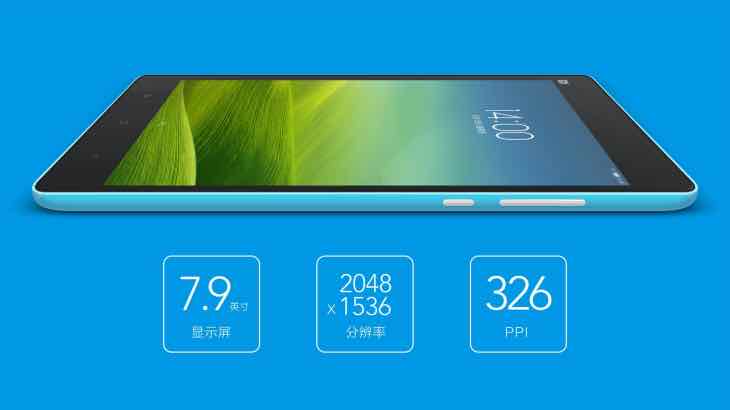 The size and dimensions of the Mi Pad are also similar to the iPad mini, so it is clear who Xiaomi’s main target is. Having said that, this has more plastic in its construction, although it does not feel as cheap as you would think.

As for those main Xiaomi Mi Pad specs, you get Nvidia’s 32-bit Tegra K1 processor, which runs at 2.2GHz, there is also 2GB of RAM and 16GB of storage. Further specs can be found in the Xiaomi Mi Pad video review below.