There is a good possibility that the new Xiaomi Mi Band 1S could launch today, although this is based on speculation. One of the reasons why people have started to believe the rumor that the Mi Band 1S reveal will take place on July 22, 2015 is because it is one year to the day that the original version was unveiled.

No Xiaomi Mi Band 1S release today — We doubt that the sports band will be released today, although we are pretty certain if it was unveiled, then we will certainly learn some important details, such as the Xiaomi Mi Band 1S price and its specs. 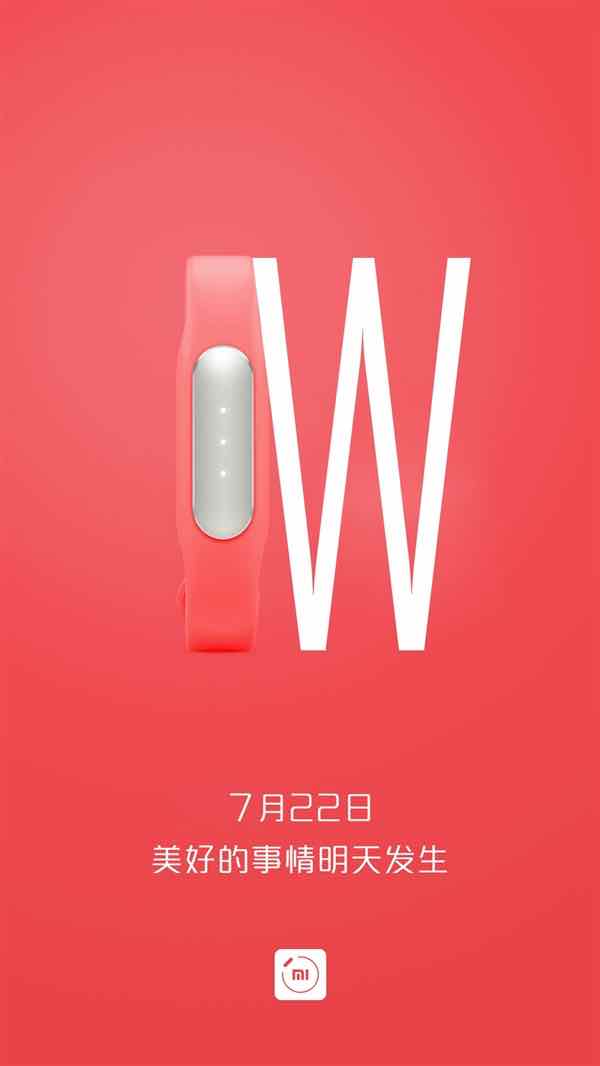 Let’s hope that we will be able to offer a Mi Band Vs Mi Band 1S to see how their features compare. Don’t expect too much in terms of tech advancements though, especially if Xiaomi wishes to keep that price point as low as the current model, which is $12.

We may already know the Xiaomi Mi Band 1S design, as the image you see below is said to be that of the new model — well that is what Mobipicker tells us.

The band is said to come with the model number MI XMSH02HM and looks very similar to its predecessor, although will come with a new heartbeat detection feature.